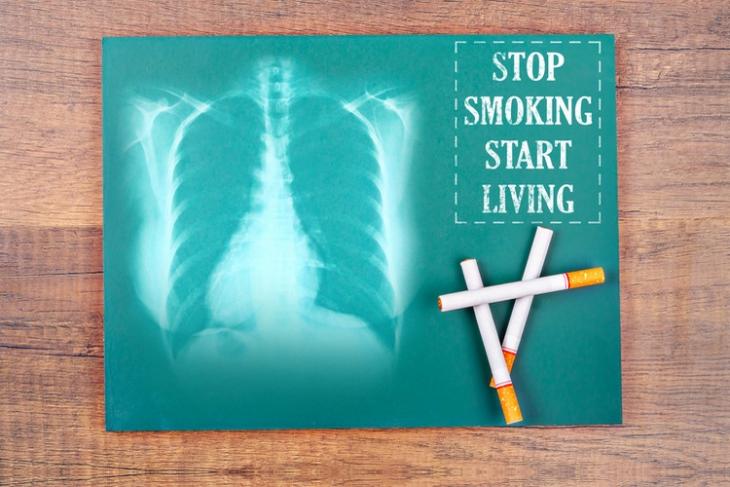 “We have been able to differentiate between a single motion, which could be confused with eating or drinking, and a sequence of motions more clearly linked to the act of smoking a cigarette,” said lead author Ming-Chun Huang from the Case Western Reserve University in the US. 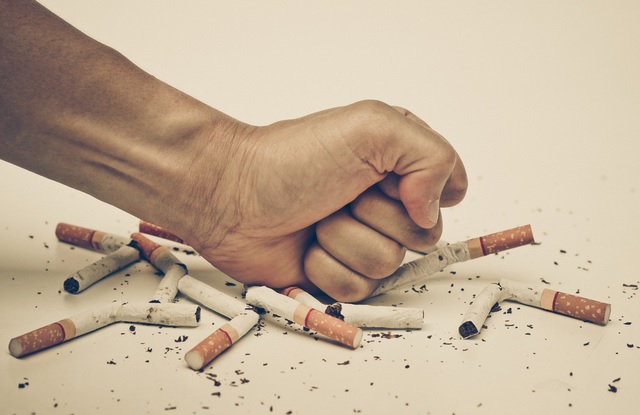 According to the researchers, the mobile alert system that they are testing may be the first that combines an existing online platform with mindfulness training and a personalized plan for quitting smoking. It also combines a personalized text-messaging service that reminds the user of either their own plan to quit, or sends video messages that stress the health and financial benefits of quitting.

Previous research has shown there are more than 7,000 chemicals in cigarettes, including carbon monoxide, hydrogen cyanide and nitrogen oxides in cigarette smoke. Further, the National Cancer Institute has reported that there are 69 known cancer-causing agents in tobacco smoke.

For the study, published in the journal Smart Health, the researchers recruited a small group of population to test the wearable technology, which has gained popularity in the fight against addiction. The researchers said that most previous studies have relied on smokers self-reporting how often they smoked, while the Case Western Reserve system more accurately tracked smoking activity based on the sensors.

The LumiWatch Runs Android and Turns Your Arm Into A Touchscreen