Earlier this month, the Director General of Civil Aviation (DGCA), the authority which regulates the civil aviation in India released a new draft of drone policy which outlines the drone flying regulations in India. Although the regulations released by the DGCA is a little tougher than those followed in countries like USA and Canada, the policy has made clear that India is embracing the new age of drones with open arms. The framework put forward by DGCA will certainly encourage commercial usage of drones in various sectors including e-commerce, delivery, agriculture, industrial monitoring, photography and more. In fact, when it comes to formally adopting commercial usage of drones, India has even beaten some of the developed countries by releasing its framework and regulations before them.

Under the proposed rules, drones have been classified into different categories depending on their size and permitted flight distance, with the regulations of each category being different from one another. The chart below specifies all the permissions and regulations a drone flyer requires:

As you can see, if you are flying nano-drones (<250 gm) for recreational purposes only, you don’t need any permission, however, if your drone is classified under Mini and above categories (>2Kg), you will need several permissions including permissions from police, flight path authorization, and more. Apart from these permissions, a user also needs to keep in mind that certain sensitive areas are restricted, and drones are not allowed in such areas. Some of the restricted areas include places falling under 50 Km from International borders, beyond 500m from sea coast, within 5 Km from Vijay Chowk, India Gate, national parks, wildlife sanctuaries, and more.

SEE ALSO: How to Set Up and Use DJI Spark (Guide)

Ready to Fly Some Drones in India?

It is good to see Indian government taking an initiative and releasing draft regulations for drones, as the subject had been in a limbo for quite a few months. With the policies in place, companies like Amazon will invest in drone technology in India, which will surely bring more foreign investments. Also, now individual drone enthusiasts have a set of guidelines that they can follow and enjoy flying their drones without any official problems. I don’t know about you guys but I know I am going to fly my DJI Spark after finishing this article. 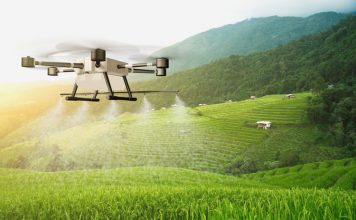 After the hit from the COVID-19 pandemic, things could not have been worse for India as herds of migrating grasshoppers, commonly known as locusts,...
Beebom Staff - Jun 7, 2020 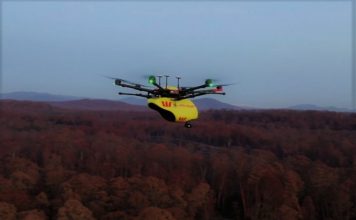 Since the evolution of drones, they have been used to carry out many important tasks. They have aided projects like planting trees in large...
Beebom Staff - Jun 6, 2020 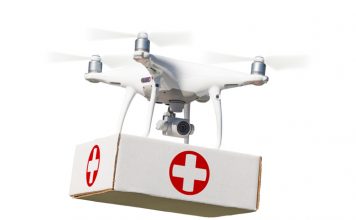 We have seen the use of drones for many significant tasks like inspecting metro tunnels and disinfecting large areas. However, the Federal Aviation Administration...
Beebom Staff - May 31, 2020 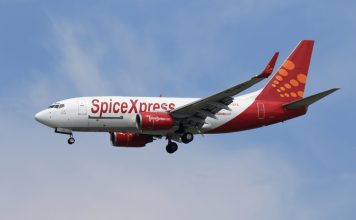 SpiceJet's cargo delivery service SpiceXpress has received approval from the Directorate General of Civil Aviation (DGCA) to conduct drone trials. The company aims to...
Subin B - May 29, 2020 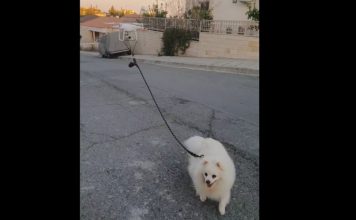 With the emergence of drones in the world, they have been used for several purposes. We have seen the use of drones to plant...
Beebom Staff - Mar 22, 2020