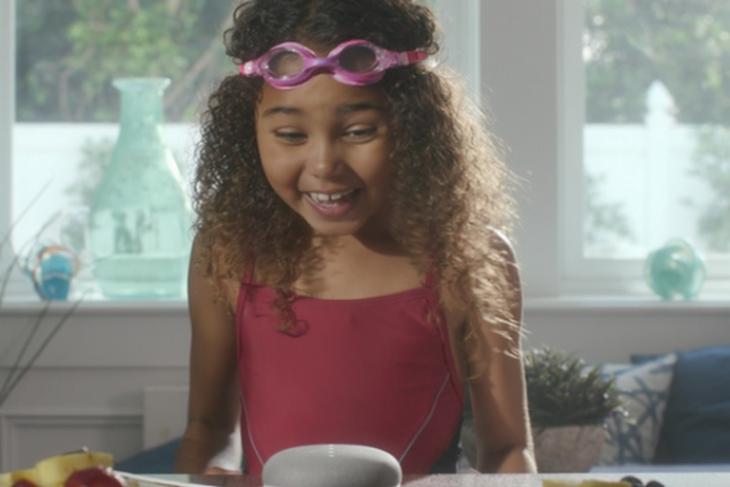 Google Home is a smart speaker at heart, but games are quickly becoming one of the key areas where Google is pitching the device as a fun source for enjoying some family time with kids. Remember the ‘Lost in Space’ game? Well, Google has joined hands with Disney to bring new games featuring beloved characters such as Moana, Princess Ariel and Cinderella among others to the Google Home line-up of smart speakers.

The three new games announced for the Google Home are Maui’s Music Game, Toy Story Freeze Dance, and Disney Princess. As is clearly evident, the games are targeted at kids who can enjoy the interactive games featuring their favorite Disney characters.

As far as the experience goes, the Maui’s Music Game puts the players in the character of Maui who is tasked with finding Moana and discovering a world under the ocean. Players will earn rewards in the form of magical conch shells which play music every time they defeat a sea monster. The best part? Well, Maui is voiced by none other than Dwayne ‘The Rock Johnson’ and follows the story of the princess from the ‘Moana’ film released in 2016.

The Toy Story Freeze Dance game requires the player to follow Jessie’s dance moves and freeze whenever the game commands, while the Disney Princess game tells a story or takes kids on an adventure featuring timeless characters such as Cinderella, Ariel and Jasmine among others. In addition to the three new Disney games, kids can also explore the new levels in the Mickey Mouse Adventure game which was released in June, alongside the Belle’s Castle Adventure and Cars Adventure games for the Google Home.