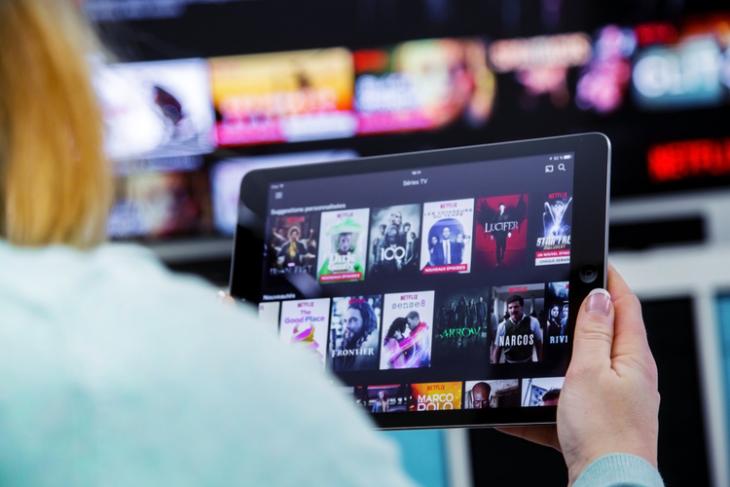 We’ve all scrolled aimlessly through Netflix‘s never-ending catalog before deciding what to watch. After months of testing, Netflix has reportedly started rolling out a Shuffle button in its app.

As reported by The Independent UK and several users on Twitter and Reddit, Netflix subscribers are seeing the new button on the service’s home screen.

Lol Netflix now has a “shuffle” button. This is something I needed that I didn’t even know I need. pic.twitter.com/JEEsF65Bc0

Unfortunately, Netflix has not started a wider global rollout for the feature yet. A Netflix spokesperson told New York Post that this roll-out is just a “second round of testing”. They also informed The Post that the button may get revoked anytime soon.

As mentioned above, this is not the first time Netflix is testing its Shuffle button. Last December, the company started adding a Shuffle button for TV shows. This time around, however, the button works for movies as well.

While I’m not a huge fan of watching random episodes without context or re-watching TV shows, this would come in handy at times when one is finding it difficult to pick a movie.

With that said, if you’re someone like me who is really picky when it comes to watching movies and TV shows, the Shuffle button might not be an ideal solution unless your recommendations are fine-tuned. To optimize your recommendations, I would suggest rating the shows and movies you watch so that the algorithm gets to identify the kind of content you’re interested in.

So, are you seeing this new Netflix Shuffle button? Do not forget to let us know in the comments.