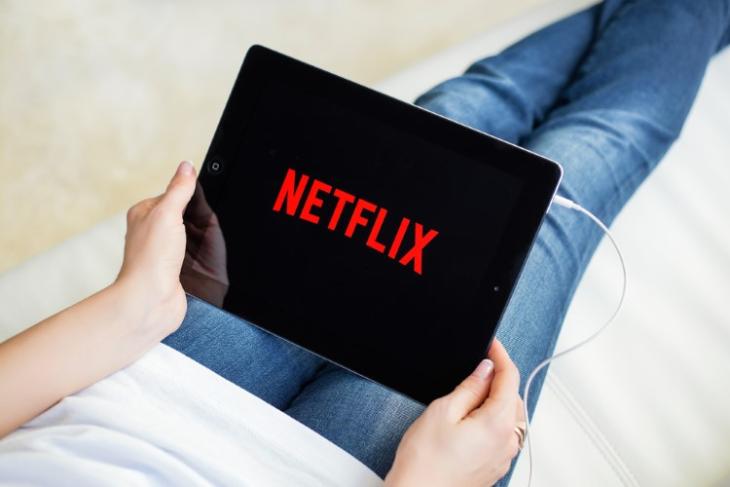 After banning hundreds of adult entertainment websites in India last year, the country’s right-wing government is now considering censorship of the various streaming platforms that continue to air programming with graphic content. According to an unidentified ‘government source’ quoted by Reuters, the government is evaluating whether online streaming platforms should also be subjected to the same moderation rules as cinema, theater and television.

According to the report, the government is largely worried about growing resentment among some sections of the conservative establishment in the country that have filed several court cases and police complaints regarding alleged ‘obscene content’ – an euphemism in India for nudity and expletives. Some complaints have also alleged that some online programs have insulted their religious sentiment, according to the government official, who Reuters says has ‘direct knowledge of the deliberations’.

As pointed out by the report, concerns about possible government censorship prompted Netflix and Hotstar to sign a self-regulation code back in January, but Amazon chose to stay away, citing ‘inadequate’ legislation regarding online content moderation in the country. According to the government official cited by Reuters: “self-regulation isn’t the same for all, which is raising a concern … we have to see how to address the problems”.

In case the Indian government does move ahead with its censorship plan for online streaming platforms, it will be interesting to see how it implements it, given the vast amount of multimedia resource available on the web. It will also be interesting to see whether such a move will put services that produce original, India-focused content at a disadvantage over the dozens of platforms that do not operate out of India, but remain accessible to users in the country one way or another.