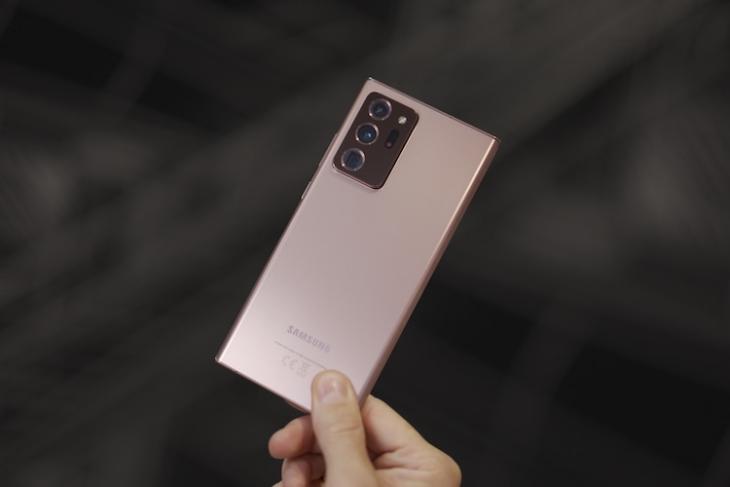 Netflix has added HD and HDR support for several Samsung phones today, especially the ones that got announced at the Unpacked event. For the uninitiated, Netflix’s official certification is required for smartphones to play HD or HDR Netflix content. While Widevine L1 certification is a prerequisite for HD playback, Netflix adds another step to approve devices.

As 9to5Google points out, the Galaxy Tab S7 is strangely missing on the HDR10 list. It will be interesting to see if the Galaxy Tab S7 gains HDR10 playback in the future. The tablet is all set to launch soon in India. Meanwhile, Samsung’s Galaxy Z Fold 2 has gained HDR10 support as well.

Other than flagships, Samsung has been launching a lot of midrange and budget phones lately. This time around, a bunch of Samsung midrange devices have received Netflix HD support. The devices that recently gained Netflix HD playback support are as follows:

Apart from these Samsung phones, two phones from TCL – TCL 10 5G and TCL 10 Plus have also gained HDR10 support. It goes without saying that your phone can play HD content if it supports HDR playback. You can find the entire list of Netflix-supported HD or HDR devices from Netflix’s Help Center.