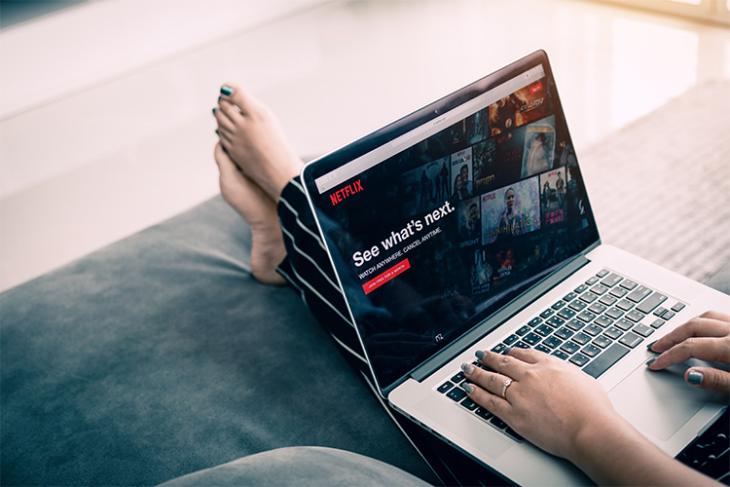 It would be safe to say that we are all aware of Netflix’s upcoming affordable ad-supported plan, which is a way of getting back its lost subscribers. Numerous details have appeared since the OTT platform announced this information; now, we may have some information on its price. Take a look at the details below.

A recent report by Bloomberg reveals that Netflix will price its ad-supported plan somewhere between $7 and $9 (~ Rs 560 and Rs 720) per month, which is almost half the price of its Standard plan in the US, which costs users $14.49 a month. The currently cheap Basic plan is priced at $9.99/month.

Of course, we expect the price to be much lower in India. Presently, there’s the Rs 149/month Mobile plan, which allows users to watch Netflix content on mobile devices like phones and tablets in 480p. The Basic plan is priced at Rs 199 a month. We expect the ad-supported plan to be below Rs 199.

The report also states that Netflix plans to show 4 minutes of ads an hour, which could appear at the beginning and in the middle of a movie or a show. It is also suggested that Netflix wants to pace the adverts out in a way that doesn’t overwhelm users. At an affordable price and not-so-annoying ad appearances, this plan is likely to attract more people.

However, the ad-supported tier could come with a few downsides. For one, it is said to support only 480p screen resolution and may not allow offline viewing. It is also rumored that the plan won’t support all of Netflix’s content initially, mainly the content from the licensed content from the U.S. studios and international distributors.

That said, it is also suggested that Netflix’s ad plan will refrain from showing ads during kids’ content and new original movies and shows. You should know that these details are currently rumors and we don’t know what the plan will be like.

It is expected to be introduced in early 2023 in some regions and will gradually expand to more countries. Netflix has roped in Microsoft as its ad partner. We will be able to tell more about this once Netflix makes things official. So, stay tuned to this space, and do share your thoughts about the upcoming Netflix plan with ads in the comments below.