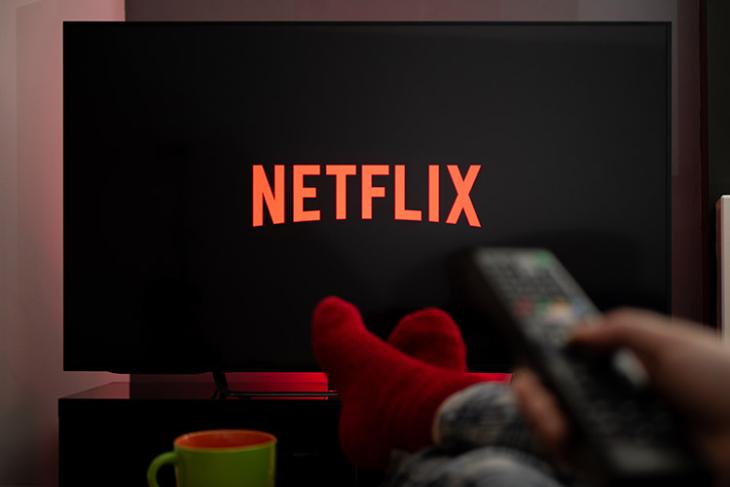 Netflix will be releasing an ad-clan plan next year to gain more users and since its confirmation, we have heard a lot of details about how this may turn out. A recent rumor revealed that this upcoming Netflix plan wouldn’t allow offline viewing and while this may be dismal, new information hints at something more positive. Here are the details to know.

A recent report by Bloomberg tells us that Netflix won’t show ads for kids’ content and new original movies and shows. People close to the matter have revealed that the Netflix Original content won’t include adverts, at least during their initial time on the platform.

Ads may be added to such shows and movies later on. Although nothing is finalized as of now and hence, things could change when the ad-supported plan goes official.

Content licensed from other studios is also likely to go ad-free since Netflix’s deal with outside studios doesn’t involve showcasing their content with ads. The report reveals that Netflix is negotiating with Sony Group Corp., Paramount Global, and Warner Bros to secure the rights. It may pay around 10 to 15% of the current value for this.

As for ads on non-original Netflix content, the OTT platform may come up with a workaround and show adverts before and after the movie or the show. Analysts believe that Netflix can still earn money if it plans to not show ads during certain movies and shows, thanks to its popular shows like Stranger Things, Bridgerton, and more.

Netflix may not include all the content whenever it launches its ad-supported plan, including the licensed content from the U.S. studios and international distributors. It may also support just 480p resolution. The plan will cost much cheaper than the existing ones and will be introduced one early 2023.

Details are still not official as of now and therefore, it’s best to wait and watch for what Netflix has to offer. Meanwhile, do share your thoughts on this new information about Netflix’s ad-supported plan in the comments below.