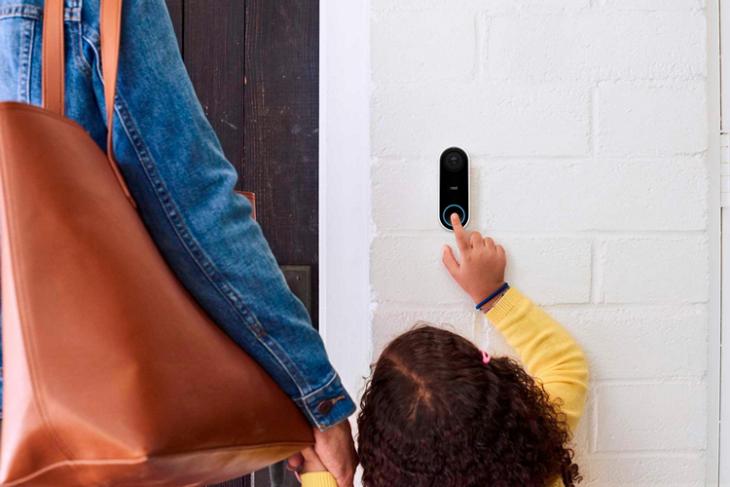 Google earlier this week added the ability to detect delivery packages to its Nest Hello doorbell. You will be notified whenever a new package gets delivered to your front door, but it is not as simple as it sounds.

In order to make use of this new feature which Google reportedly started rolling out in a firmware update, you will have to be a resident of the US since the program is open only to customers in the US as of now. Hence, if you have a Nest Doorbell in other countries, you’re quite out of luck for the moment.

Also, you will have to be subscribed to Google’s Nest Aware program which starts at $5 per month. If you already have a Nest Aware subscription, you’re all set to utilize the feature once you update your Nest Hello’s firmware.

The feature will be toggled on by default as soon as you get the update and you will be getting a notification indicating the presence of the feature in your Nest app on both iOS and Android. You can also turn off the feature if you don’t want to use it.

By adding this new feature, Google has put in some serious pressure to competitor brands making video-enabled doorbells. The software giant with its expertise in machine learning is adding more and more intuitive features that will improve user experience and satisfaction.

In case you’re wondering, Google Nest Hello Doorbell was launched earlier last year with specifications ideal for a video-enabled doorbell. It equips an HD camera with a 160-degree field of view capable of capturing videos in HDR and even has night vision. I hope Google brings the next version of Nest Hello Doorbell to India.