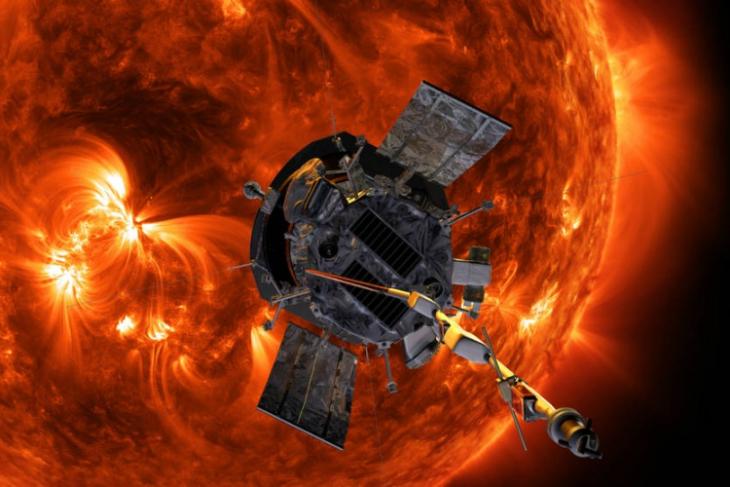 NASA has achieved many amazing feats over the past few decades, exploring space and stepping foot on the moon. However, the biggest star of our solar system, the Sun, has been largely unexplored and the space agency now intends to get as close as possible to this ball of heat.

The scientists at the space agency will have to strike a balance between flying the Parker probe in that sweet spot, such that it doesn’t get burnt up and is able to collect all of the required readings. It will be flying directly through the Sun’s solar corona, the outermost part of its atmosphere that remains visible during an eclipse.

Speaking of the objective of this mission, Alex Young, a solar scientist at NASA’s Goddard Space Flight Center says that the space agency hopes to predict changes in Earth’s space weather, just like meteorologists can do for the Earth itself. This ‘$1.5 billion project’ will enable them to know when solar storms could affect our power grids. Also, NASA in its official blog post adds:

Gathering information about fundamental processes near the Sun can help improve our understanding of how the Sun changes our space environment – such space weather can affect astronauts, interfere with the orbits of satellites, or damage onboard electronics.

Further, NASA points out that it isn’t easy getting to the sun and the Parker solar probe is going to be “literally shaking hands” with the sun. It will circle the sun, wrapping around venus seven times, over the next seven years. Each time it will slow down, getting closer to the surface, such that it will be within four million miles of the sun’s surface.

NASA is slated to launch the ‘Parker Solar Probe’ from Cape Canaveral in Florida and it is targeting 6th August as the launch date for this planned seven-year mission. So, are you excited for this launch? Tell us in the comments below.