Skip to content
Home News The Hubble Space Telescope Is Down Due to a Technical Issue, Says NASA 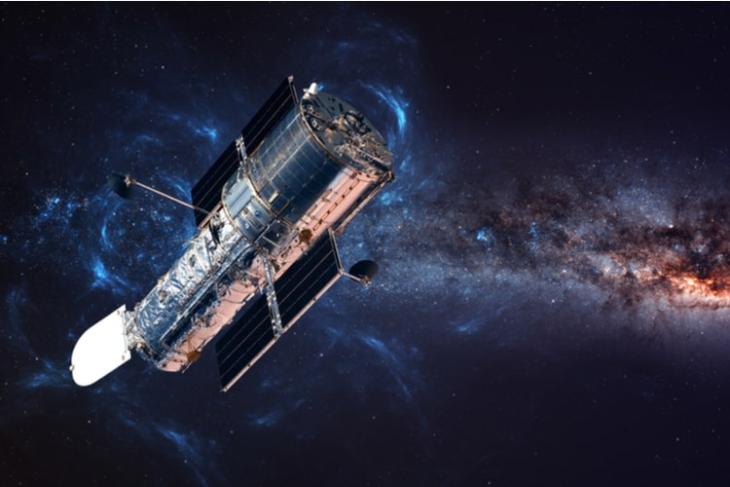 NASA deployed the famous Hubble Space Telescope back in 1990 to get a better view of space, celestials, and distant galaxies. Named after renowned American astronomer Edwin P. Hubble, the telescope has been operating tirelessly for the past 30 years. However, as per recent announcements by NASA, the Hubble telescope is down for the past few days due to a technical fault in its computer system.

The American space organization announced that the Hubble Telescope stopped working due to an “issue with the payload computer” last week. The computer that is responsible for controlling and coordinating the various science instruments aboard the telescope halted on June 13. An attempt to restart the computer failed on June 14.

The operations team at NASA initially thought that the source issue relates to a degrading computer memory module. However, an attempt to switch to a backup module failed to start up the computer.

Following this, the operations team made another attempt to kick start both the memory modules on Thursday to bring the Hubble Telescope back online. This time also, the team failed as the payload computer did not initiate operations.

NASA says that the payload computer is a NASA Standard Spacecraft Computer-1 (NSSC-1) system that was built back in the 1980s. The components were replaced during maintenance work in 2009. So, it will be a challenge for the operations team to bring the payload computer back online.

Nonetheless, NASA says that the team is continuing to work on resolving the issue and further isolate the problem. So, we could expect the Hubble Telescope to come back online in the coming days. Until then, check out what picture the Hubble Telescope captured on your birthday right here.