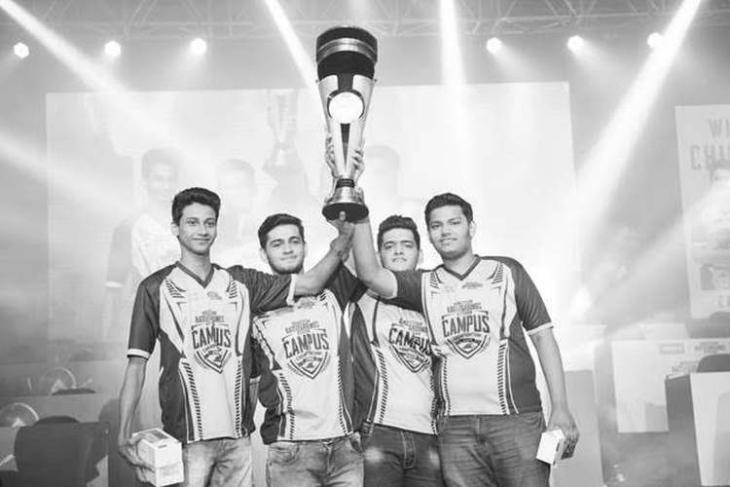 The grand finale of PUBG Mobile Campus Championship was held in Bangalore yesterday amidst huge fanfare and saw PUBG squads from colleges all across the country. Mumbai’s ‘The Terrifying Nightmares’ took home the title of the best PUBG Mobile squad in the country as well as the prize money of Rs 15,00,000 and an Oppo F9 Pro for all team members.

In addition to crowning the winning team at the first large-scaled PUBG Mobile eSports tournament in India, players were also rewarded based on their skills and achievements throughout the competition which had a prize pool of Rs 50 lakh. 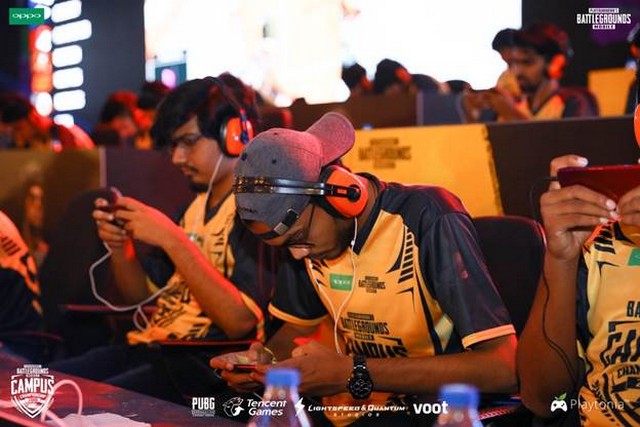 The tournament, which clocked over 2,50,000 registrations from students in more than 1,000 colleges across the country, lasted for around a month during which the qualifiers were conducted and the final 20 squads were shortlisted for the grand final in Bengaluru.

In an official press release, Tencent Games and PUBG Mobile revealed that a number of other events are also in the pipeline. “We will be working on a host of activities to cater to our fans and establish PUBG MOBILE as THE game to play in India”, said Aneesh Aravind, General Manager of Tencent Games (India).

Moreover, Oppo and Tencent Games have also opened a PUBG Mobile-inspired store in Bengaluru where fans of the hit battle royale title can experience the game up close.