Skip to content
Home News Moto X4 Launched In India: Everything You Need to Know 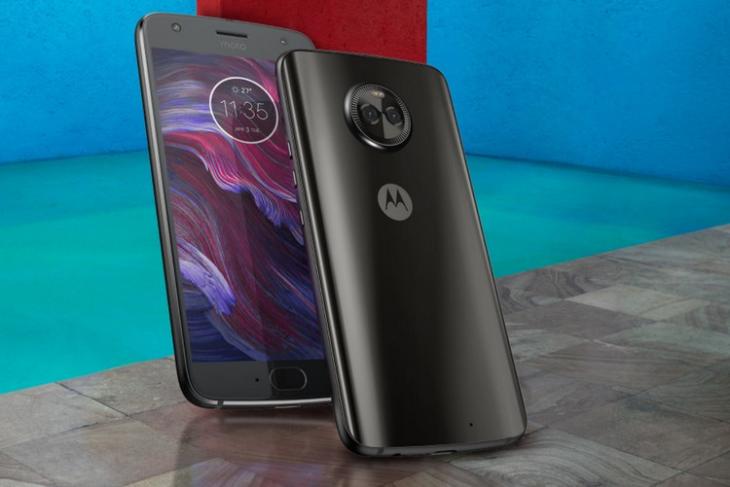 Motorola has been teasing Indian buyers with its mid-range flagship for weeks now, and finally, the company has made the device official. Moto X4 is a solid device for its price range with a major focus on the camera. Even if you keep the cameras aside for a moment, this phone still has a lot to offer you. While you can wait for our final review to see if it is actually worth your hard-earned cash, the device does seem to check all the right boxes on paper.

The Moto X4 sports a 5.2-inch full HD LTPS IPS display with a resolution of 1920*1080. That gives the display a pixel density of 424 PPI. The display is also using a Corning Gorilla glass for protection against scratches and drops. When it comes to performance, Moto X4 is being powered by the all new octa-core Snapdragon 630 SoC clocked at 2.2 GHz. The smartphone is juiced by a 3000 mAh battery which should be enough to last the whole day. My favourite feature is the inclusion of IP68 water and dust resistance, a feature which is rarely seen at this price point. May be the only flaw with this device is that its launching with Android 7.1.1 Nougat and not Android 8.0 Oreo. That being said, the company does has a reputation of bringing speedy Android updates, so this might not be that big a flaw after all. 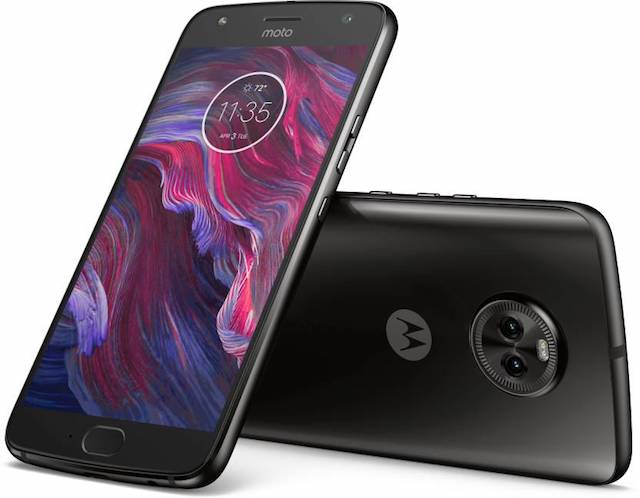 However, none of the above-mentioned features are the USP of the device. Motorola’s main plan to woo the Indian customers with Moto X4 is its cameras. The primary camera uses a dual-camera set-up with a 12MP dual autofocus pixel sensor (f/2.0 aperture) and an 8MP ultra wide-angle sensor (f/2.2 aperture) with a 120-degree field of view. According to Motorola, the dual-camera set-up allows the phone to click portrait mode photos with depth effects. The secondary camera is also no slouch, as the device sports a 16MP front-facing camera with f/2.0 aperture which will help you get better low-life selfies. 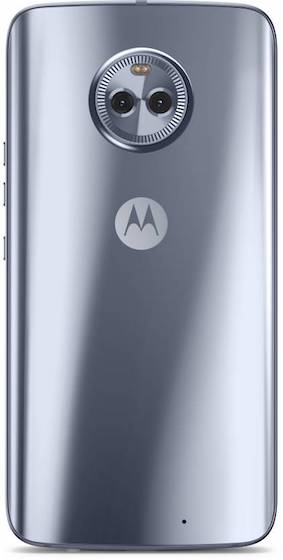 All the above-mentioned features, especially the IP68 water and dust resistance and the primary dual-camera module along with the 16MP front-facing camera is sure to win some hearts. The device is available in two variants; one with 3GB RAM and 32 GB of internal storage and the other with 4 GB RAM and 64 GB of storage. Both versions support microSD card upto 2TB, so storage shouldn’t a cause of concern for buyers.

Both the variants will go on sale at 11:59 PM on 13th November exclusively on Flipkart. Buyers can avail an additional discount of INR 2500 in exchange for their old smartphones (INR 3000 if the old smartphone is also a Motorola smartphone). There are also other credit card and EMI offers to choose from. The smartphone at launch will be available in two colours; Super Black and Sterling Blue. Motorola is offering a lot here and I think buyers will be happy with what they are getting. If you decide to buy this, do share your first-impressions of the device in the comments section below.