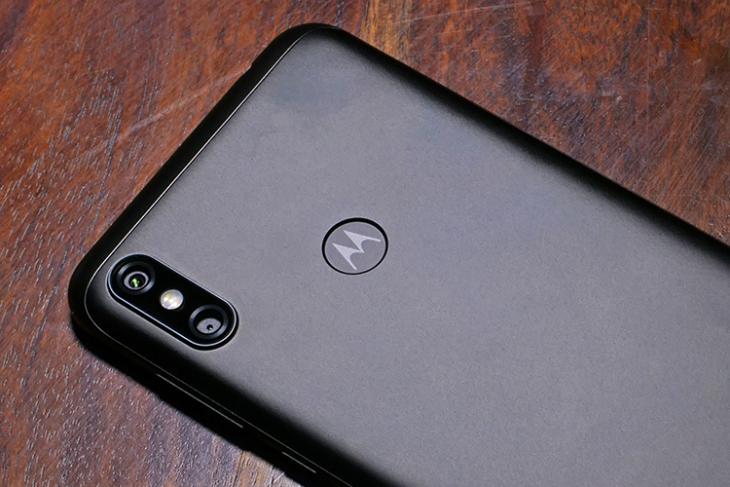 With Lenovo expected to launch the Moto G8-series early next year, a massive leak now seems to have revealed some of the key technical specifications of what’s expected to be the entry-level offering in the lineup – the Moto G8 Play. According to an unidentified source cited by XDA, the G8 Play will carry model numbers XT2015-2, XT2016-1, or XT2016-2, depending on the market.

As per the report, the exact size of the display remains a mystery, but it will still only be an HD+ panel (19:9 aspect ratio, 1520 x 720 resolution). The phone will reportedly be powered by a MediaTek SoC, most likely the Helio P60 or the Helio P70, given that the prototypes accessed by the source ran on the MT6771 platform. It will also apparently be offered with 3/4GB of RAM and 32/64GB of storage.

There’s no word on the camera sensors just yet, but it will reportedly come with Android 9 Pie out-of-the-box. The device will support NFC and dual-SIM depending on the market, but there’s no word on microSD support just yet. The phone also sports a physical fingerprint scanner that the report says is likely to be placed at the back, right below the camera module. The device had earlier been certified by the US FCC, revealing that it will have a 4,000mAh battery.

The report further claims that the phone is in the very early stages of its development, but Lenovo is apparently already prepping ‘Iron’ and ‘Cosmo’ color options for it. As per the report, it will definitely launch in Brazil, Latin America, Asia Pacific and Europe, but there’s no word on whether it will also be available in the US.