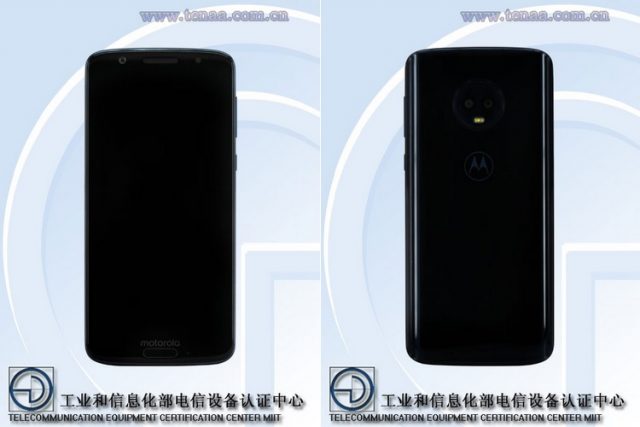 Earlier this year, the complete line-up of Motorola smartphones set to be announced in 2018 was leaked, consisting of devices like the Moto X5, the Moto Z3 flagship and the entire Moto G6 series. Despite Motorola’s no-show at the MWC 2018 event, details of other devices like the G6 Play kept popping up online frequently and now, the Moto G6 has been spotted on TENAA.

Images of the Moto G6 on TENAA’s website suggest that the upcoming smartphone will come with a dual glass design with curved edges, much like the Moto X4. Moreover, the Moto G6 also features a dual camera set-up on its rear panel, which according to previous leaks, will consist of a 12MP and 5MP sensor.

On the front side, the Moto G6 features a fingerprint sensor embedded inside the home button, sitting below a 5.7-inch display. The TENAA listing further confirmed that the upcoming smartphone will pack a 3,000 mAh battery. 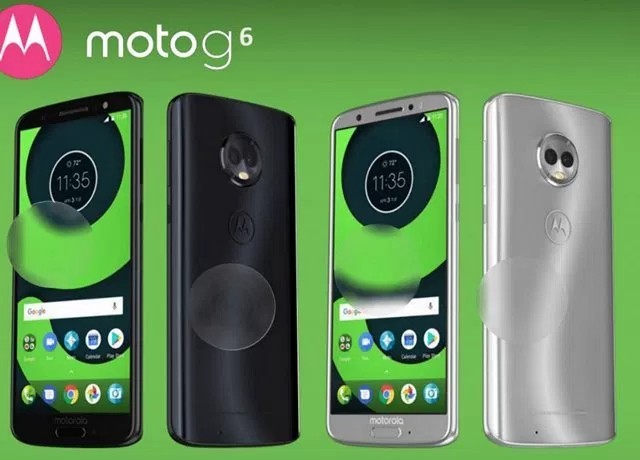 Going by previous leaks, the Moto G6 will reportedly come with a 5.7-inch FHD+ display with an 18:9 aspect ratio and a Snapdragon 450 SoC inside the hood. The Moto G6 is expected to come in two variants viz. a lower-end version with 3GB+32GB configuration and a higher-end 4GB+64GB version.

In another news, Motorola has made a major change in the company’s leadership and has appointed Sergio Buniac as the President and Chairman of Motorola. The company announced the news through an official blog post, which also mentioned that new Motorola smartphones will be unveiled in April. “We’re excited for what 2018 (and beyond!) is going to bring us and look forward to sharing our first products of the year with you next month!”, read Motorola’s blog post. While it is not known which Motorola smartphone(s) will be unveiled next month, the Moto G6’s TENAA certification is a clear sign that the device is ready for a launch soon.