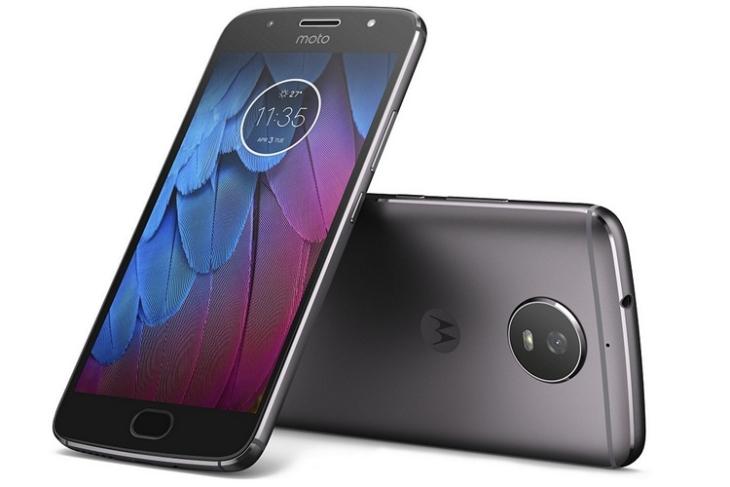 In the run-up to the launch of the Moto G6 lineup, Motorola is rolling out a significant discount for the Moto G5s, which was launched last year. According to a press release from the company, the device is now getting a permanent price cut of Rs 5,000. The device initially received the price cut last week, but it was then said to be a temporary one. It is only now that the company is making it permanent.

The G5s, which was launched last year alongside the G5s Plus, was originally priced at Rs. 14,999. It will now be available for just Rs. 9,999 in three different color options at all online and offline retailers around the country, including Amazon and Moto Hubs. 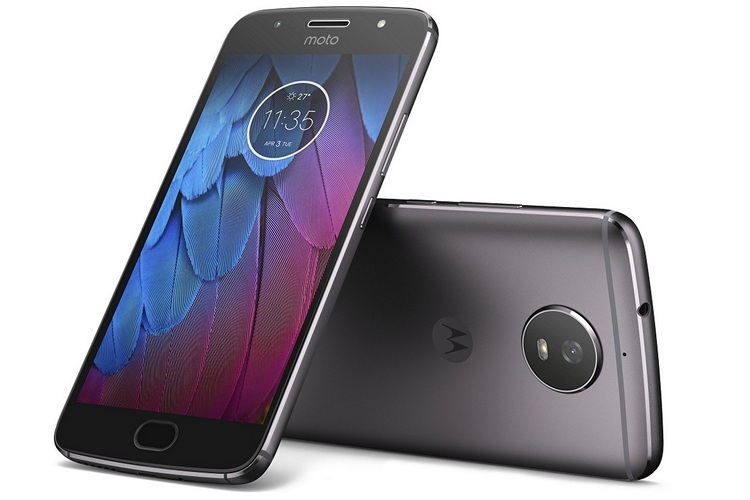 The announcement comes in the wake of several new launches in the mid-range segment from the likes of Xiaomi and Huawei over the past few months, with most of those devices offering faster hardware and the newer 2:1 design language that Motorola’s last-gen smartphone lack. The Lenovo-owned company, however, is expected to rectify that issue with the launch of its Moto G6 devices in the coming weeks.

As a quick refresher, the Moto G5s features a 5.2-inch Full HD (1920 x 1080) display with Corning Gorilla Glass 3 protection. The device is powered by the Qualcomm Snapdragon 430 processor which comes with a 64-bit octa-core CPU clocked at up to 1.4 GHz. It packs 4GB of RAM alongside 32GB of built-in storage, which can be expanded by up to 128GB via a microSD card.

On the camera front, the Moto G5S comes with a 16-megapixel rear-facing camera with PDAF and LED flash and a 5-megapixel front-facing shooter with a wide-angle lens and LED flash. The device carries a 3,000mAh battery, offers a front-facing fingerprint scanner and runs Android 7.1 Nougat out-of-the-box.