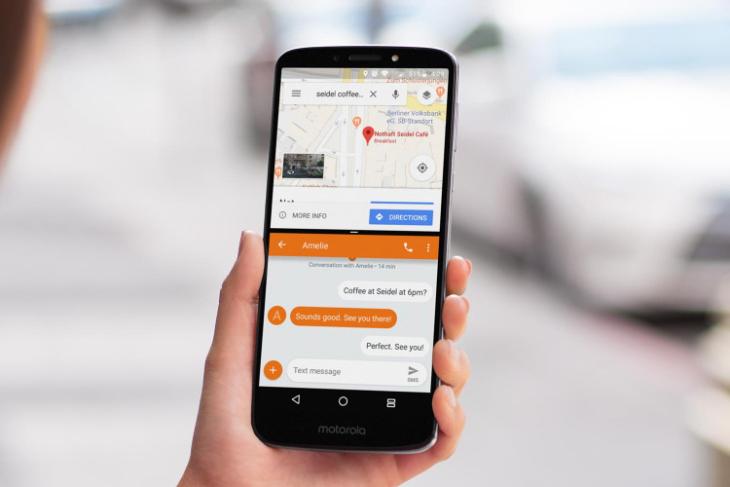 Moto has today launched three new smartphones in the Moto G-series viz. the Moto G6 Play, Moto G6 and Moto G6 Plus which come with 18:9 display and impressive imaging set-ups. Alongside the G-series, Motorola has also unveiled the updated E5 line-up which includes the Moto E5 Plus, Moto E5 and the Moto E5 Play, which finally bring Android 8.0 Oreo to Motorola’s budget smartphone series. 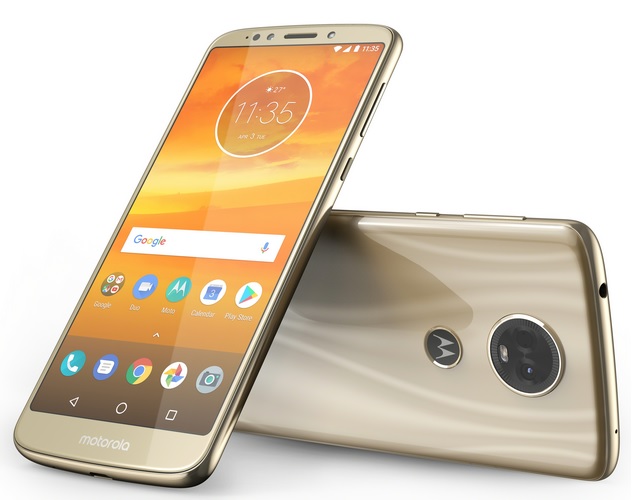 The Moto E5 Plus is the best-equipped smartphone of the bunch, featuring a 6-inch HD+ (1440 x 720) IPS Max Vision display, a sleek design with a reflective wave pattern and an arched back for a distinctive look and feel. The SoC on the Moto E5 Plus is a Qualcomm Snapdragon 425 with a quad-core 1.4 GHz Cortex-A53 processor and Adreno 308.

The highlight is the 5000 mAh battery on board, which should provide excellent endurance, with a type-C port for 15w fast charging.

The fingerprint reader is located on the back and has the Motorola logo inscribed on it. The phone comes with 3GB RAM and 32GB storage (expandable to 128GB). The smartphone has a 12MP rear camera and 8MP front camera. Moto E5 Plus will roll out over the coming months at a starting price of 169 euros or around Rs 14,000.

The Moto E5 is the middle variant of the E-series with a 5.7-inch Max Vision display with the same HD+ resolution as the E5 Plus, and a 18:9 aspect ratio. 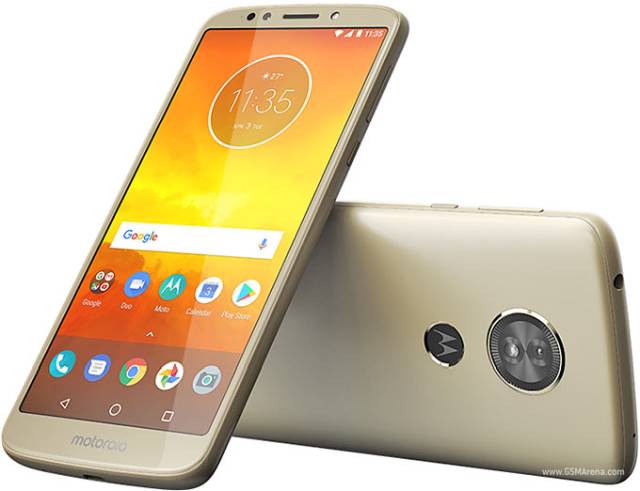 This one gets a slightly smaller but still ample 4000 mAh battery, which also supports fast charging over the Type-C connector. The Moto G5 will also be powered by the Qualcomm Snapdragon 425 SoC and gets 2GB RAM and 16GB storage. The rear camera is 13MP, while the front camera is 5MP unit. 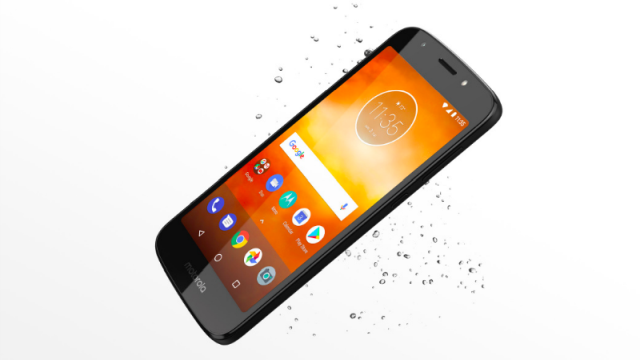 The Moto E5 Play gets a regular 5.2-inch 16:9 display with HD resolution. But the rest of the specs are not that different from the E5. It also has a Qualcomm Snapdragon 425 SoC with 2GB RAM and 16GB storage (with microSD card slot, of course). There’s an 8-megapixel rear camera, along with a 5-megapixel front camera. The battery has also be reduced and this one is only a 2800 mAh unit. Even so, the E5 Play can make for a good backup phone.

The Moto E5 Play is the cheapest of all new Motorola phones announced today, but it’s price is not yet confirmed.