Skip to content
Home News The Moto 360 Has Been Resurrected; But Not By Motorola 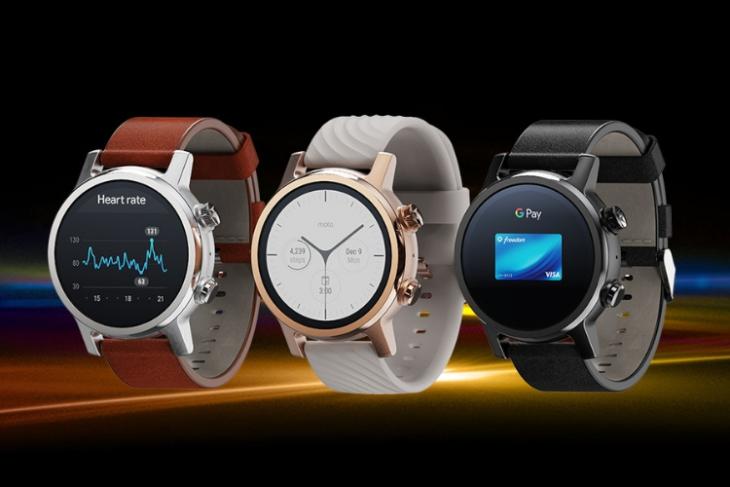 Motorola was one of the first companies to back Google’s ambitious Wear OS smartwatch project, which was called Android Wear back in the day. It released the Moto 360, with a circular design, with a flat tire at the bottom of the display due to technology limitations back in 2014. The Apple Watch hadn’t made its debut yet and everyone was in awe of a never-seen-before form factor and use case.

Well, Android Wear never truly took off the way it was anticipated and even Wear OS – a rebranded attempt at the wearable platform is nearing a slow death. However, the Moto 360 smartwatch has now been resurrected, three years after the project was shuttered, with the same circular form factor.

Dubbed the third-generation Moto 360, it now features a 1.2-inch fully circular OLED display (with 360×360 pixels resolution) and runs Wear OS out-of-the-box. There’s two buttons on the right-hand side of the watch, with the top one acting as a rotating crown whereas the bottom one can be customized to launch any app. It weighs 52 grams and comes only in a single 42.8mm case size.

This smartwatch is powered by the latest Qualcomm Snapdragon 3100 processor, which has been paired with 1GB of RAM and 8GB of storage. It features a heart rate sensor on the underside, GPS, and NFC for mobile payments. The latest Moto 360 comes equipped with a 355mAh battery, which can be fully charged in an hour, says eBuyNow, which has been licensed to use the Moto 360 branding.

The latest Moto 360 smartwatch will retail at $349.99 and will go on sale in December later this year in 3 color variants – Steel Grey, Rose Gold, and Phantom Black. This is a pretty steep price tag when you consider that the latest Apple Watch Series 5 costs 50 bucks more, i.e $399 in the United States.