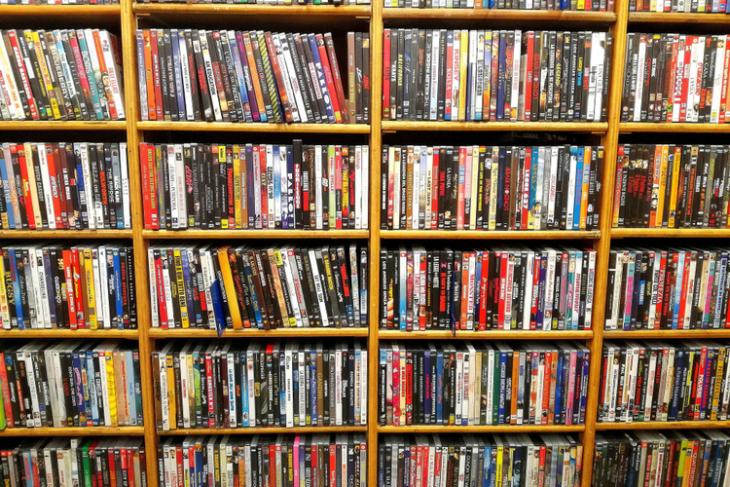 What is it with the year 2020 and gaming mishaps? Earlier, we saw a man spend his and his fiancee’s entire savings to build his own super-expensive gaming setup. Then, some PlayStation 5s were stolen by Amazon delivery boys. Now, according to recent reports, the mother of a New Yorker threw away his entire games collection which was apparently worth over $500,000.

This sad story comes from a man working in a gaming store in New York. According to his now-deleted tweets, he was an avid gamer himself and also a collector of rare games and gaming consoles. However, after moving out of his old house, the man kept his entire collection of games in there.

The gamer claims that there were over 500 games in his collection, and most sadly, half of them weren’t even unboxed. He also mentioned that when he last checked his collection, two years back, the total value of the games was “well over $500,000.”

Unfortunately, his mother apparently had no idea about the worth of all the games in the collection. As a result, she threw them all away as part of a clean-up of the house. Well, if only the man told her about the massive worth of his collection.

Moreover, the gamer noted that apart from his huge collection of games, his mother also threw out his gaming consoles, which included some rare consoles from previous years like the Atari systems, Super Famicom, and the very rare NeoGeo AES. The blue man also wrote that he has lost “basically every system and game” that were at his parents’ house.