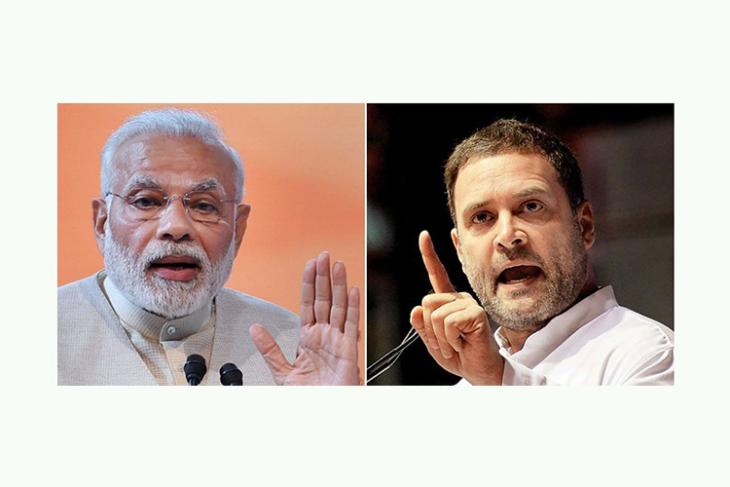 A study by US-based online visibility management platform SEMrush has revealed the most searched Indian politicians on the internet. According to the study, Prime Minister Narendra Modi is the most popular politician in India in terms of online search with 7.24 million and 1.82 million searches for the year 2018 and 2019 respectively.

However, the Indian National Congress (INC) managed to steal the limelight after two years as the most searched political party during December 2018. Plus, the results showed that Congress President Rahul Gandhi emerged as the second most searched Indian politician on online platforms with 1.5 million searches in 2019. Having said that, it is Congress General Secretary Priyanka Gandhi who gained popularity most rapidly between 2018 and 2019. Priyanka Gandhi registered a search volume of 1.22 million in 2019 in comparison with a search volume of 701,000 in 2018.

“We also studied trending keywords and popular questions related to leading politicians and found that the most searched question was ‘Who is Narendra Modi’,” Fernando Angulo, Head of International Partnership, SEMrush, said in a statement.

The results also revealed Modi as the most active politician on Facebook with a record profile growth of 68.22 per cent between February 2019 and March 2019.

On social media, the firm analysed the official pages on Facebook and Twitter of the politicians and compared three factors – audience, activity and engagement.