Skip to content
Home News More than Half of Gaming Industry Revenue This Year Will Come from Mobile Games: Report 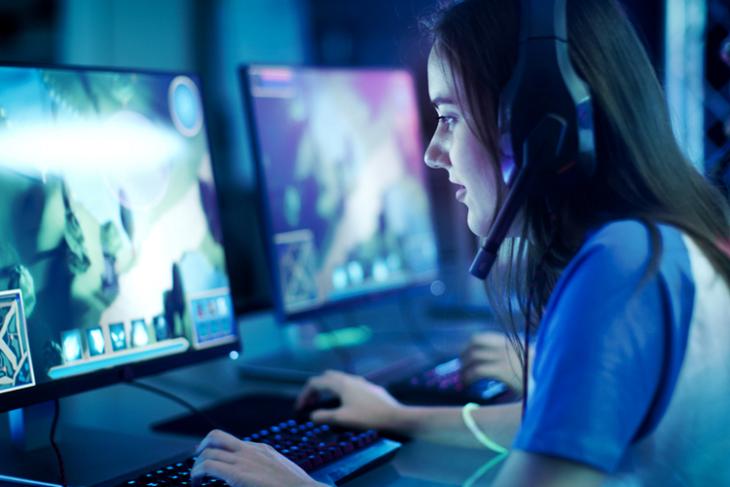 According to Newzoo’s latest Global Games Market Report, the global market for videos games is expected to grow 13.3 percent YoY this year, with revenues rising from $121.7 billion in 2017 to $137.9 billion in 2018.

What’s more, 91 percent of that is expected to come from digital transactions. The report also states that the industry is poised for a compound annual growth rate (CAGR) of 10.3 percent over the next three years, rising from $137.9 billion in 2018 to more than $180.1 billion in 2021. 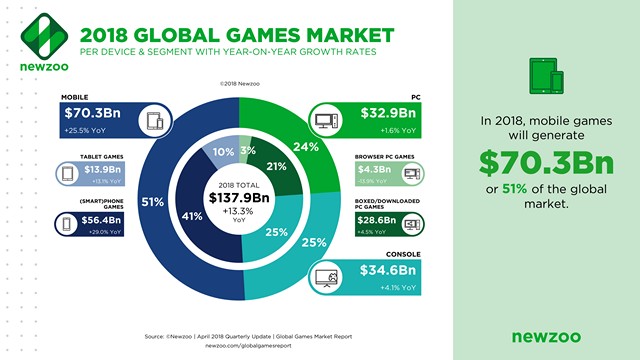 Smartphones would account for 80 percent of all mobile gaming revenues ($56.4 billion) this year, while the remaining 20 percent will come from tablets. The division of revenues between consoles and PC will be a little more even, although, PC will continue to remain relatively more dominant, raking in $32.9 billion all by itself. All consoles, meanwhile, will combine to generate $34.6 billion in gaming revenues in 2018. 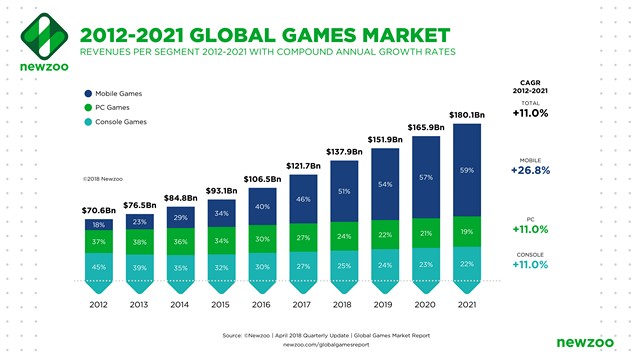 Geographically speaking, the US remains at the top of the pile, with China and Japan following close behind. In terms of spend-per-person, however, the Japanese far surpass any other nation, with average spend per player around 1.5 times higher than in North America and more than 2.5 times higher than in Western Europe. 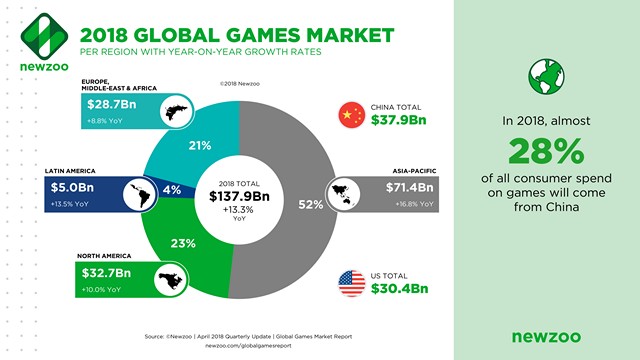 7 Best Nintendo Switch Cases and Covers You Can Buy