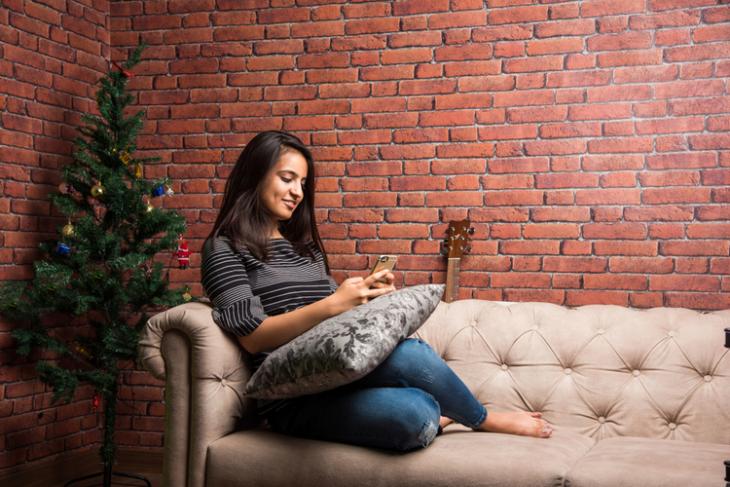 With the ongoing 21-day lockdown in India to contain the spread of coronavirus, there is no doubt that we’re using our phones and embracing the work from home culture more than ever before. As a result, everyone would expect mobile data usage to skyrocket to set new records of internet traffic across the country, but a new report from the Economic Times citing top government sources gives us numbers that are closer to reality.

According to the report, mobile internet usage has increased by around 10 percent since the start of lockdown (25 March) in Delhi and a significantly lower 3 percent rise in Mumbai.

“Data consumption on mobile networks has increased by about 10-12% and in fact in
places like Delhi, it has inched by 3% while in some areas of the capital, it has actually
fallen”, a senior government official told ET.

The temporary HD video restriction has got a role to play in this situation, according to Cellular Operators Association of India (COAI) director-general Rajan Mathews. “Well, the mobile data consumption had surged by 30% but with shift in video-streaming from HD to SD … it has certainly come down but is still high enough at 20%,” he said.

The report points out the migrant population in metro cities to be one of the reasons for a lower-than-expected rise in metro cities since a significant number of people must have gone to their native places to stay close to their loved ones. “We think demand in Delhi, Mumbai and Kolkata has risen by 3%, 4% and 6%, respectively, since there has been a mass exodus of migrant population from these towns in the wake of Covid-19”

The real surge in network traffic happened in Assam, Himachal Pradesh, and West Bengal with 13, 14, and 15 percent respectively. However, officials claim those areas have sufficient network capacity to handle the unusual load.