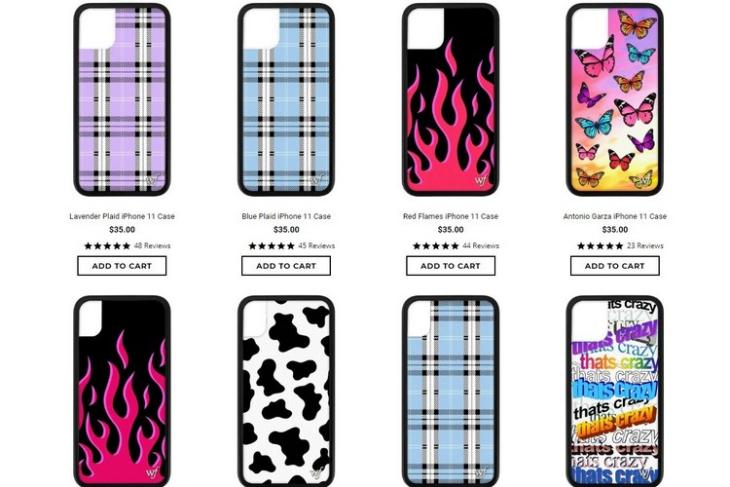 One of the reasons people are attracted towards iPhones is the availability of so many cases in the market. One of these case companies that has taken over Instagram in recent times is Wildflower. It is all the rage in the social platform as various models and social media influencers are posing with the cases. However, a lesser-known fact about the company is that popular singer and actress, Miley Cyrus helped and motivated its founder to build a website and also gave the company a headstart in the market.

Wildflower Cases is an LA-based company that is wholly owned by women, three to be exact – Michelle Carlson and her two daughters, Devon and Sydney. It all started six years back when Michelle was looking for cute iPhone cases to gift her daughters. When the mother could not find the desired cases at that time, she picked up some fabric and studs and started making cases on her own. She used the same materials that she used to design her daughters’ denim back in the day. When her daughters received the cases, both of them were amazed by the cute design and the handiwork of their mother. When they took the cases to their school, everyone in their friend circle started asking about them. They asked where could they buy one for themselves. As the cases became popular in school, Michelle started making some extra ones to sell. 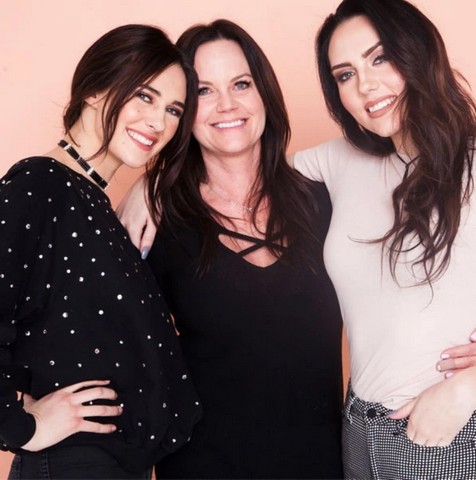 An Unexpected Meet with Miley Cyrus

Now, in a very fortunate turn of events, the Carlsons unexpectedly ran into the famous singer and actress, Miley Cyrus at a local restaurant. When Devon asked Miley for a picture, the singer’s eyes went to her phone case and she too was sold by the cute design. Devon offered her one of the cases, however, the singer wanted some more. So when she asked about the company that manufactures the cases, Wildflower was non-existent. Upon hearing that Michelle made the cases herself, the actress said, “What!? You need to start selling these online now!”

The actress then tweeted a picture of her and Devon holding the cases and mentioned Devon in the tweet. In no time, the Carlson daughter started getting numerous messages from potential customers. 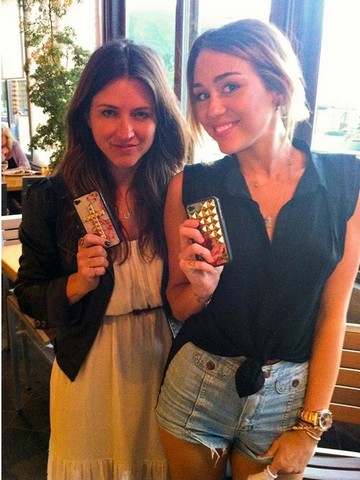 “We stayed up all night, till 5 am, and made a website. In the morning, I started replying to everyone on Twitter with ‘wildflowercases.com’. We immediately started getting orders and the rest is history. I believe Miley was there to motivate my mom to start this business with us. It was meant to be and we love Miley forever for it.”, says the co-founder, Devon Carlson.

Now, these cases are used by several influencers like Kylie Jenner and singers like Lana Del Ray. The company has opened up its retail stores in countries like Japan, Australia, Dubai, Europe and Singapore. If you want one for yourself, you can get it from their official website.