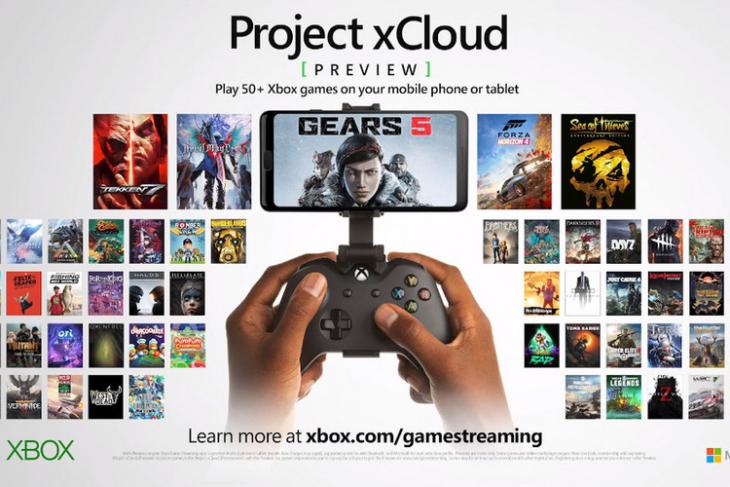 A few weeks after launching a Public Preview of its Project xCloud game-streaming platform in select markets, Microsoft has announced plans to officially roll out the service for general users next year. The company also announced the addition of 50 more games to the platform, taking the total number of available titles to 55. Some of the more popular titles added to the list in this round include: Devil May Cry 5, Tekken 7, Forza Horizon 4 and more. This is wild when compared to Google Stadia which is offering only 12 games at launch.

The company also announced plans to roll it out for Windows PCs going forward, and although there are no details about the pricing, ETA or global availability of Project xCloud just yet, it is more likely to happen early next year rather than towards the end of 2020. In a recent interview to The Verge, Catherine Gluckstein, the general manager of xCloud, also revealed that Microsoft is working with Apple to bring the service to iOS and iPadOS sooner rather than later.

Microsoft’s head of gaming, Phil Spencer, also told The Verge that the company is planning to integrate Project xCloud with Xbox Game Pass next year, allowing players to stream games directly from the cloud, without having to install them on their devices. The company is also expanding xCloud’s controller compatibility with the inclusion of Sony’s DualShock 4 and various game pads and other peripherals from Razer.

In case you don’t know it already, Microsoft opened registrations for the public preview of its xCloud game-streaming service in the US, UK and Korea last September, almost a year after announcing the platform in October 2018. The Public Preview was launched with just four games, including Gears 5, Halo 5: Guardians, Killer Instinct and Sea of Thieves, although, that list has now expanded to over 50 titles, as noted earlier.