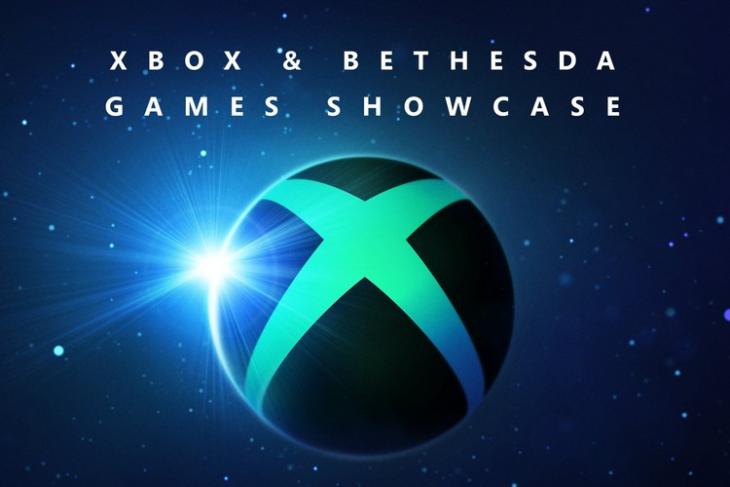 Earlier this month, Entertainment Software Association (ESA) announced that there will be no E3 2022 this year. However, it appears like Microsoft will not back down from the opportunity to showcase its upcoming titles for this year, as the company has scheduled a dedicated event for June 12. Here’s everything that you need to know.

Microsoft recently announced its upcoming Xbox & Bethesda Games Showcase via an official blog post. The company also took to Twitter to share the announcement of the upcoming online event that will be live-streamed on June 12, 10 AM PT (10:30 PM IST). You can check out the tweet right below.

In the official blog, Microsoft mentioned that the event will feature the “amazing titles coming from Xbox Game Studios, Bethesda, and our partners around the world.” The company will showcase the “diverse lineup of games” that are slated to make their way to the Xbox ecosystem in the near future. These will also include upcoming titles for Game Pass subscribers on Xbox and PC.

With the Xbox & Bethesda Games Show, Microsoft aims to detail its upcoming titles for gamers even if E3 2022 has been canceled. And for those unaware, E3 usually takes place sometime in June and sees the announcement of some of the new game releases. After being entirely canceled in 2020, the event did make a return last year as an online one. Several high-end games were announced during the event but it wasn’t much of a success, possibly the reason why ESA took time off this year.

Microsoft will live stream its upcoming event on multiple Xbox channels, ranging from YouTube, Twitter, and Facebook, to Twitch and TikTok. It will be available in 30 different languages, and viewers can tune in to one of the above channels on the said time and date to catch it live. So, What are your expectations from the Xbox & Bethesda Games Show? Let us know in the comments below, and stay tuned for more stories on the upcoming titles in the coming days.