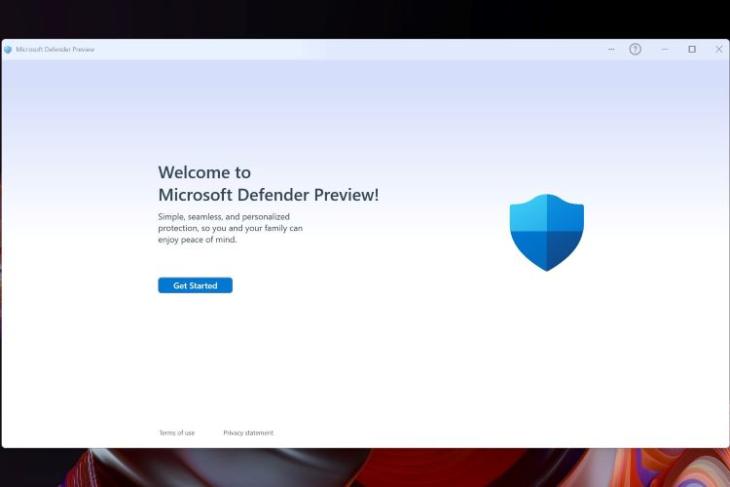 Microsoft is working on what seems to be a new security app for Windows 11 users. Dubbed as Microsoft Defender, the app is already listed on the Microsoft Store and is currently in the preview stage. The Redmond giant is marketing it as a security hub for all connected devices, be it Windows, iOS, or Android.

As per the description of the Microsoft Defender app, it is a “personal defense against digital threats” on users’ devices. The app will allow users to “secure devices across operating systems including Windows, Apple, and Android.”

The app comes as a 12MB package and you can download and install it from the Microsoft Store on a compatible Windows 11 PC or laptop right now. However, it seems like Microsoft Defender only allows Microsoft 365 users to use all of its features as of now. I tried to connect my standard Microsoft account to the Defender Prevoew and it showed an error message. You can check out the preview of the error in the screenshot below.

However, once it gets ready for use, it should be a pretty good addition to your digital security system. The app could allow users to view an overview of all the security systems on their connected devices and could work well with Microsoft’s Your Phone app. On the other hand, it might not replace the Windows Security app that currently exists and lets users modify their security settings.

Nonetheless, the Microsoft Defender app is half-baked right now, and Microsoft has not even officially announced it yet. We can expect to hear more about the new app from Microsoft sooner rather than later. So, stay tuned for more updates.