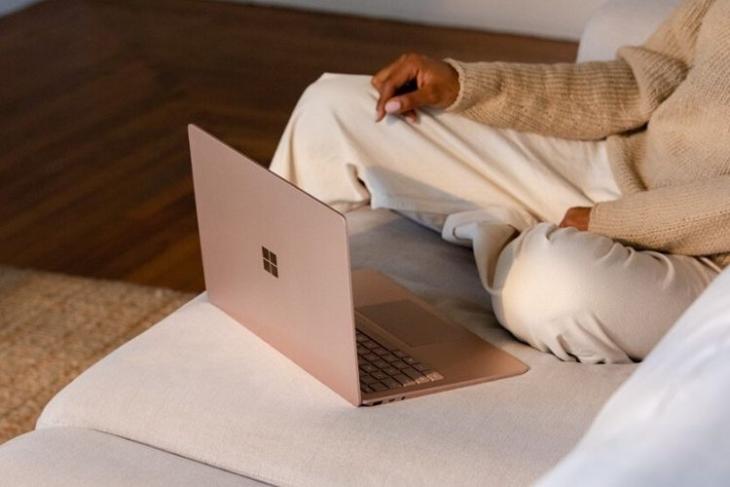 Microsoft recently launched its first AMD-powered Surface laptops, and new developments now suggest that there might be more on the way soon.

The reason behind the speculation is an unidentified Microsoft device that recently popped-up on 3DMark. The device, thought to be a Surface Laptop 4 variant, is powered by AMD’s Ryzen 7 4800U processor. The chip was announced at CES 2020 in January as part of the all-new Ryzen 4000 lineup.

As can be seen from the screenshot below, the CPU in the unidentified device seems to be clocked at 4.21GHz. The Ryzen 7 4800U CPU is an octa-core CPU with 16-threads. It is a 7nm chip that offers clock speeds between 1.8 GHz to 4.2 GHz. The processor is made specifically for ultrabooks and similar lightweight devices and has a TDP of 15W. It also comes with enhanced thermal management for better efficiency.

Meanwhile, Microsoft is also believed to be testing other AMD chips for the Surface Laptop 4. As can be seen from the screenshot below, another unknown Microsoft product was spotted on 3DMark recently with the Ryzen 5 4500U clocked at 2.3GHz. The 4500U is a hexa-core chip with boost clock speeds going up to 4GHz.

It is worth noting that Microsoft launched multiple AMD-powered Surface Laptop 3 models after sticking with Intel for the Gen-1 and Gen-2 lineups. The 15-inch Surface Laptop 3 is offered in a number of configurations. It has multiple variants powered by the Ryzen 5 3580U and Ryzen 7 3780U CPUs. However, the newer AMD chips are faster and more power-efficient. So let’s hope that the upcoming devices will be better performers than their predecessors.