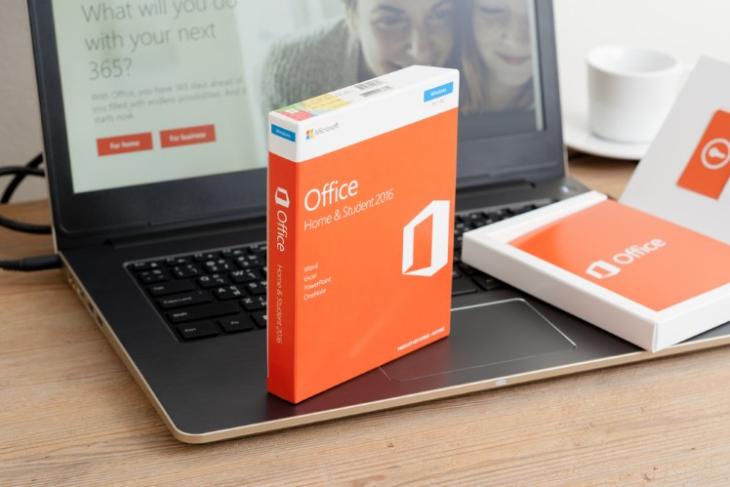 Microsoft is reportedly planning to host an online press event on March 30th to announce its new consumer-oriented Office subscription service. According to ZDNet, the company is sending out media invites for the event, saying: “We invite you to a digital briefing to unveil the latest from Microsoft. Learn about how to be more productive across work, life and family”.

Rumored to be branded ‘Microsoft 365 Life’, the service will reportedly replace Office 365 Home and Personal. It was originally expected to be announced last year, but was pushed back to 2020 for reasons not officially revealed by the company. The package will apparently be a bundle of Windows 10 Enterprise, Office 365 and Enterprise Mobility and Security.

Not much else is known about the Microsoft 365 service, but reports indicate that it will largely be a rebranding of the existing Office 365 Personal and Home products without any real changes to any of the software. It will be interesting to see how the company prices the service, but according to sources quoted by ZDNet, it might retain the same pricing as the existing Office 365 consumer subscription bundles.

By all accounts, the March 30th event will be restricted to the Microsoft 365 announcement, which means the company will not showcase any of its upcoming hardware products on that day. Microsoft is expected to announce its new Surface devices this year, but it’s unlikely to happen this month. Instead, recent reports suggest that the company might announce the dual-screen, Android-powered Surface Duo (codenamed ‘Andromeda’) this June before starting to ship it ‘in limited quantities’ this summer if everything goes according to plan.