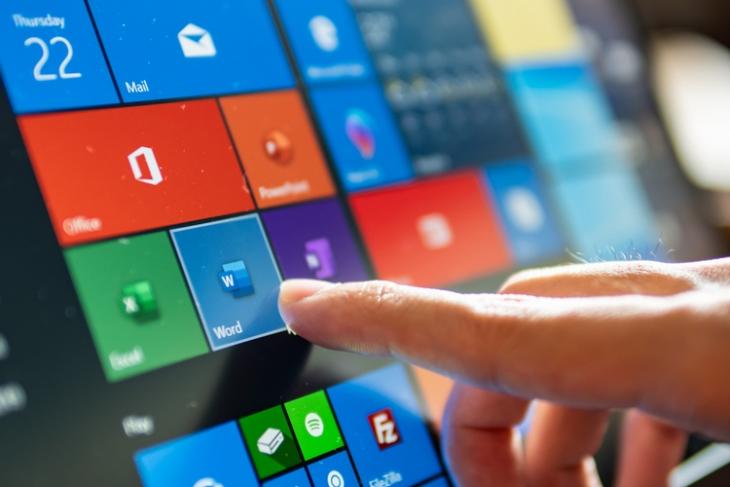 Last week, Microsoft was spotted adding progressive web apps of Word, Excel, PowerPoint, and Outlook in Windows 10 without the consent of the user. While the incident was first believed to be limited to Windows 10 Insiders, several reports pointed out that Microsoft is doing the same for regular users. Microsoft is now saying it was due to a bug.

According to The Verge, Microsoft was trying to transform websites that you have pinned to the Start menu to noticeable tiles. In the process, Microsoft seems to have accidentally added Office web shortcuts as PWA apps.

In fact, all this happened because Microsoft started adding Office web shortcuts to the Start Menu. The report mentions that the company has been doing this since May last year. From what it looks like, Microsoft probably planned to make these Office web apps more prominent and had to call it a bug since the media and Windows 10 users noticed it.

Microsoft claims to have paused the migration that caused this bug but has not explicitly clarified if it would revert the changes. However, you can easily do that yourself by just uninstalling these Office PWAs.

If you are affected by this so-called bug, you can go to the old-fashioned Control Panel way or use the Settings app to remove apps. In Control Panel, go to Programs & Features to uninstall the PWAs. Similarly, you can go to the Apps & Features section in Settings -> Apps to remove these apps. Since these PWAs are tied to Microsoft Edge, you can also visit edge://apps to delete them.