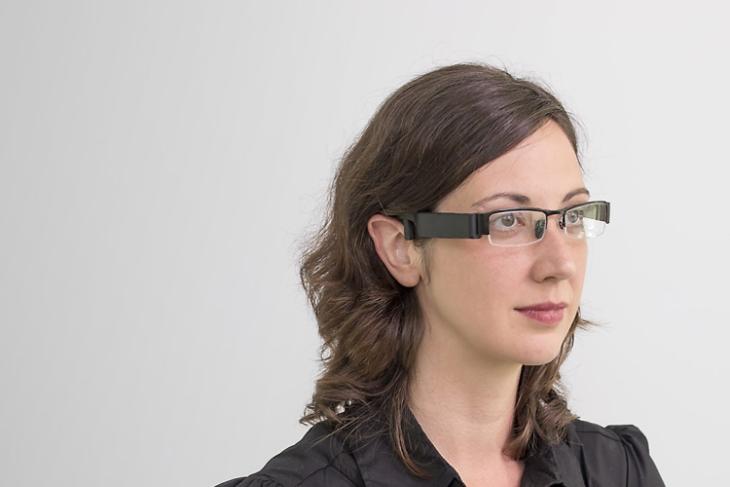 Microsoft is developing the next version of its smart glasses, called Glabella, that can work as a cuff-less, wearable and unobtrusive blood pressure measuring device, according to a new report.

The device incorporates optical sensors, processing, storage, and communication components, all integrated into the frame to passively collect physiological data about the user without the need for any interaction, according to a paper published on Proceedings of the ACM Journal of Interactive, Mobile, Wearable and Ubiquitous Technologies.

Glabella continuously records the stream of reflected light intensities from blood flow as well as inertial measurements of the user’s head.

From the temporal differences in pulse events across the sensors, this prototype derives the wearer’s pulse transit time on a beat-to-beat basis. 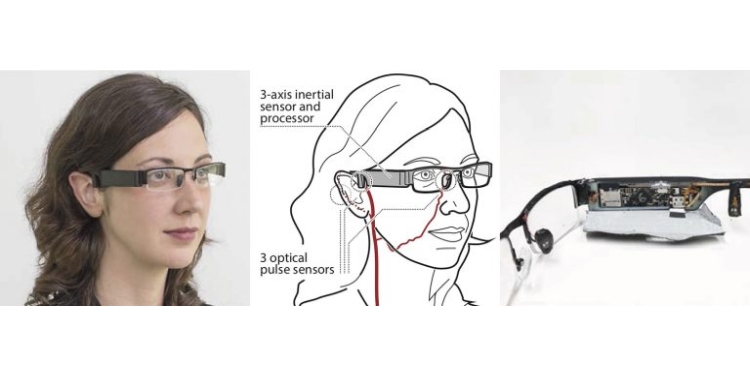 A person’s pulse transit time — the time delay following each heartbeat as the pressure wave travels between two arterial sites — provides an indirect measure of blood pressure, according to a report in IEEE Spectrum.

Although the glasses did well in a test run, they are not yet ready to hit the store shelves as the Microsoft researchers plan to evaluate the Glabella glasses in a clinical setting.

The team is also developing a next version of the device to make it more power efficient while making the frame smaller, the report added.

The aim is to shrink the device to such an extent that it could become a clip-on that works with anyone’s regular glasses, the report added.