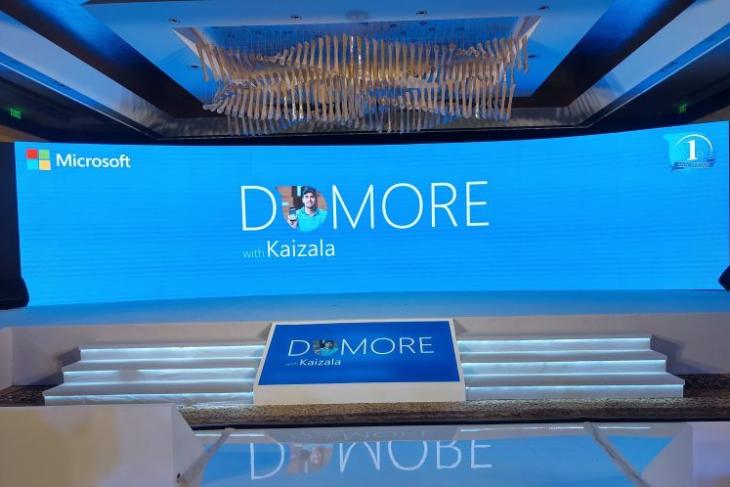 At an event in New Delhi today, Microsoft celebrated the first anniversary of its fast-growing chat-based enterprise productivity app Kaizala, and announced that it’s now looking to expand the platform to Office 365 subscribers worldwide.

Microsoft Kaizala, which was developed as a Garage project in India and released in limited numbers in early 2016, has now found its way to 28 countries (in Asia, Middle East, Africa and South America) and is being used by over 1,000 organizations in India alone, as revealed by Microsoft India President Anand Maheshwari at the event. The app is now also available in 18 languages, including Hindi, Marathi, Tamil, Gujarati, and Telugu. 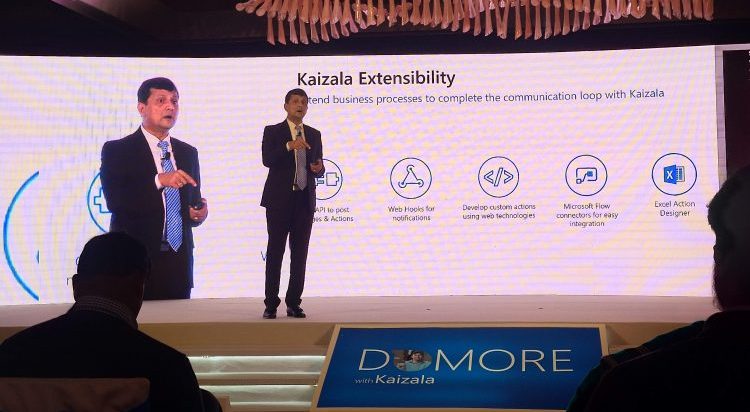 Maheshwari further shed light on how the platform is coming in handy to bridge the gap between white collar and first-line workers, simply via a smartphone app. The platform lets businesses turn unstructured real-time data, to structured data and to be used with a variety of Office 365 tools.

Microsoft India VP Rajiv Kumar then took the stage to talk about new features that have recently been added to Kaizala, including persistent chat, Me Chat, and Kaizala Web. The persistent chat feature allows new users in a group chat to view the complete message history, staying up to date with everything in their department, even if they have joined after the conversation began.

The Me Chat is like your own personal workspace, where you can save texts and photos simply by forwarding them to yourself. Kumar also couldn’t stop stressing on the security and privacy of the platform and stated, “Microsoft Kaizala provides controlled user access and data security in accordance with an organization’s policies and is compliant with data protection legislation such as GDPR, ISO 27001, SOC2, and HIPAA.” 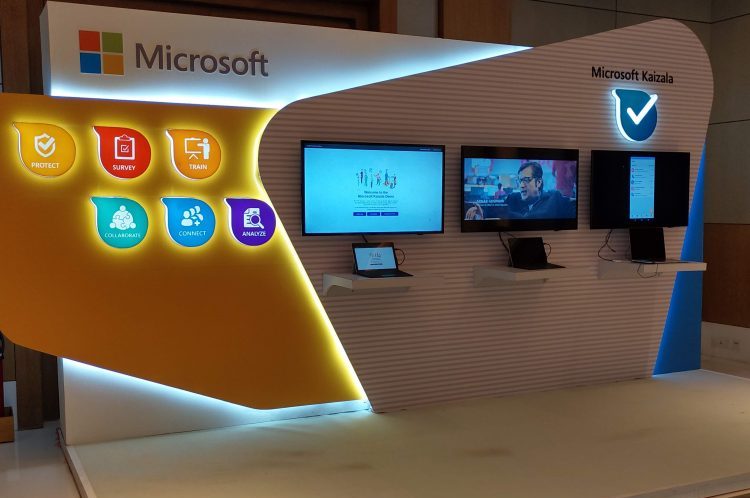 Post the event, I got a chance to test out all these new features and chat with one of the product developers of Microsoft Kaizala, who spoke to me in brief about the app’s future roadmap instead of revealing all the upcoming new features, which he did say are all prioritized based on user feedback.

Kaizala is being optimized to only further reduce friction and quickly touch base with the on-ground workforce. The team is currently exploring more avenues for expansion, experimenting with the different types of users they can onboard. I particularly like Microsoft’s pilot test in residential complexes in Hyderabad, which allows all stakeholders to easily manage tasks such as security, meetings and maintenance.

Kaizala has a ton of potential use-cases, which Microsoft is trying to explore one step at a time. The company may currently be targetting SMEs or huge organizations, but the chat platform will eventually hold value for most use-cases, thanks to the integration of Actions in the app, which take the effort out of compiling data and allocating tasks.