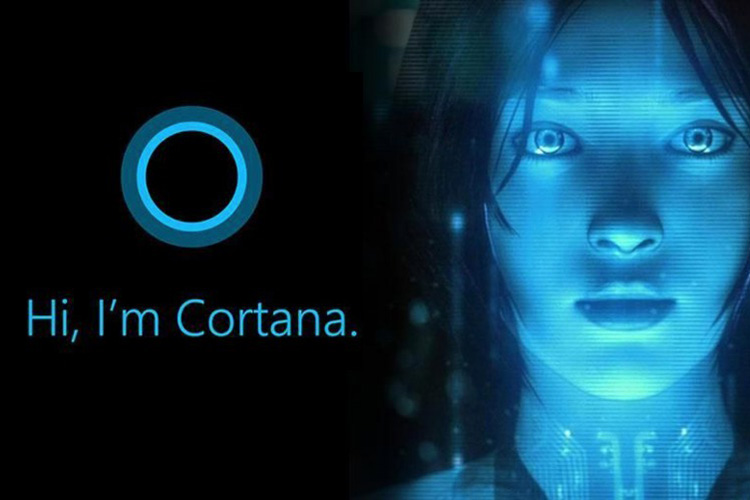 Microsoft’s voice assistant Cortana is trailing behind its biggest competitors but the company is far from giving up on its ambitious plans. Microsoft intends to position Cortana as an aide which will boost users’ productivity and now, it is starting to receive multi-user voice recognition which might bring it back into competition with other assistants.

The new voice recognition feature was first reported by Windows Central, which informs us that it should be available to users who have set up their Xbox or Harman Kardon Invoke (smart speaker with Cortana) with the same Microsoft account as their Windows PC. The new feature will greet users with an option to train the assistant to identify different users based on their voices and showing personalized results.

Well, well, well…what have we here? It seems that #Cortana on the @HarmanKardon Invoke now supports multiple users. pic.twitter.com/udY9rZLJQv

The new feature is believed to roll out to all users in phases. With it, Cortana can be trained to identify voices of up to six different users and each will be able to set up their feed and settings separately. Currently, Cortana only supports multiple users simultaneously when Windows machines have more than one users signed-in at the same time.

Besides improving functionality, voice recognition for multiple users will add a layer of security and prevent others from misusing your device or accessing your private data. As of now, there is no timeline as to when the feature will reach all other users.

Cortana is not the only product that Microsoft is revamping. The tech giant recently announced its plans to breathe life into its browser, Edge, by shifting it to the same rendering engine as Google Chrome. This will help Microsoft’s browser support a wider range of web extensions, and handle responsive websites better. The same is expected to come to beta users early in next year followed by a wider roll-out possibly in the second half.