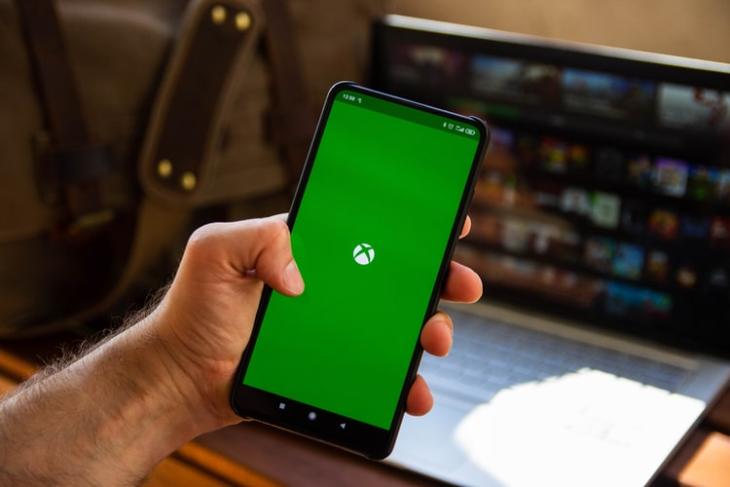 The concept of time-limited Stories has gained a lot of traction on social media platforms like Snapchat, Instagram, and Facebook. Citing the popularity of Stories, Microsoft has now jumped onto the bandwagon and brought Snapchat-like Stories to its Xbox app on iOS and Android to let gamers share disappearing content with their friends and the Xbox community. Check out the details right below.

Microsoft recently shared an official blog post to announce new features and changes coming to the Xbox app on Android and iOS. As part of the May update, the Xbox app will gain support for Snapchat or Instagram-like Stories that lets gamers create, share, and view Stories in the Xbox community. The company says that the Stories functionality “lets you showcase your skills and keep up to date with your friends.”

Upon updating their Xbox app on Android and iOS, users will see the new Stories carousel right at top of the home page of the app. There will also be the users’ Gamertag along with a “+” button that will let them add their own Stories on the platform. Users will also be able to captions to the Stories.

It is said that users will be able to share a game clip, screenshot, or an achievement in a game on their Stories and they will be live for 72 hours. This is much longer than the 24-hour window on Snapchat, Instagram, and more platforms. The shared Stories also remain in a user’s activity feed on their profile as long as it lasts for viewers.

Other than this, Microsoft has also added support for priority tags for latency-sensitive outbound networking traffic like party chat, console streaming, and multiplayer. The company added a new Quality of Service (QoS) tagging option to support the new priority feature and prevent connection issues during high congestion times on supported networks. Users can find the new QoS setting under the Network settings section in the General section of the in-app Settings menu.

Now, coming to the update’s availability, it is currently rolling out to users in Australia. However, Microsoft has confirmed to roll out the update to other Xbox-supported regions soon. Though, it did not provide an exact release timeline. So, stay tuned for further updates, and let us know your thoughts on the new Stories feature for the Xbox app in the comments below.