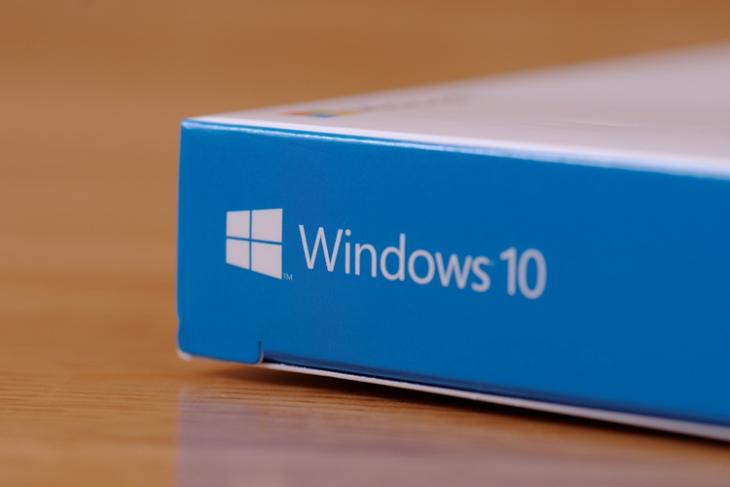 Late last year, Neowin reported that Microsoft is working on bringing 64-bit emulation to ARM PCs running on Windows 10. A recent GitHub commit that dates back to March this year spotted by Twitter user Longhorn who is part of checkra1n jailbreak team hints that Microsoft has progressed towards achieving that goal.

As of now, Windows 10 ARM PCs can emulate 32-bit Windows apps, thanks to Windows on Windows abstraction layer. With this addition, users may finally be able to run full-blown 64-bit versions of Windows applications, say Adobe Premiere Pro, in emulation.

The commit was authored by Kenny Kerr, a software engineer part of the Windows team and it reads “Add linker support for x64 code emulation on ARM64”. This is good news for people looking forward to using 64-bit Windows apps on ARM PCs.

That said, even if Microsoft manages to pull off x64 emulation for ARM, the major factor in question is in terms of the performance of apps. It will be interesting to see if the Redmond giant manages to bridge the performance gap to offer a user experience on par with Intel devices. However, support probably won’t be added until the second half of 2021.