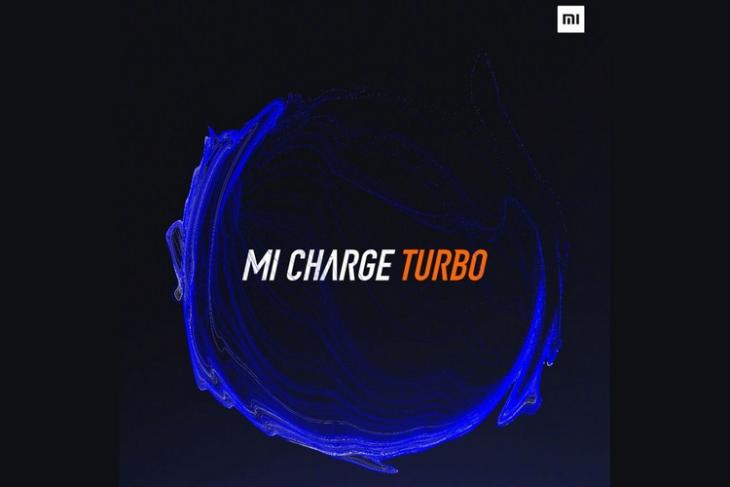 Xiaomi has confirmed that it will announce its next-gen fast-charging technology on Monday, September 9. Called Mi Charge Turbo, it is expected to be an improvement over the company’s 27W fast-charging tech that was debuted on the Mi 9 earlier this year. In a teaser posted on Weibo this week, the company claimed that the technology is meant for the 5G era, but didn’t reveal a whole lot more about it.

Even though details are scare at this point in time, online chatter seems to suggest that it might offer up to 30W wireless charging speeds, which would make it the fastest commercially available wireless charging technology in the world. The Mi 9 currently offers 27W wired fast-charging and 20W wireless fast charging, but both those speeds are expected to be bettered by the new tech.

Xiaomi earlier this year also demoed its 100W Super Charge Turbo that it says can fully charge a 4,000mAh battery from 0-100 in just 17 minutes. It’s not immediately clear, however, if that particular technology is ready yet for prime-time, so it’s very likely that the upgraded Mi Charge Turbo will be significantly slower than that.

Fast charging is becoming an increasingly competitive space for smartphone vendors, with many of them competing against one another to bring faster charging technologies to the market as part of their efforts to differentiate their products from those of their competitors.

That being the case, while Oppo this week claimed that a new, ‘upgraded’ version of the company’s SuperVooc fast charging technology will be able to fully juice-up a 4,000mAh battery in a matter of minutes, the company’s sister concern, Vivo, has announced a ‘Super FlashCharge’, technology that it claims could fully charge a 4,000mAh battery in just 13 minutes and 14 seconds.