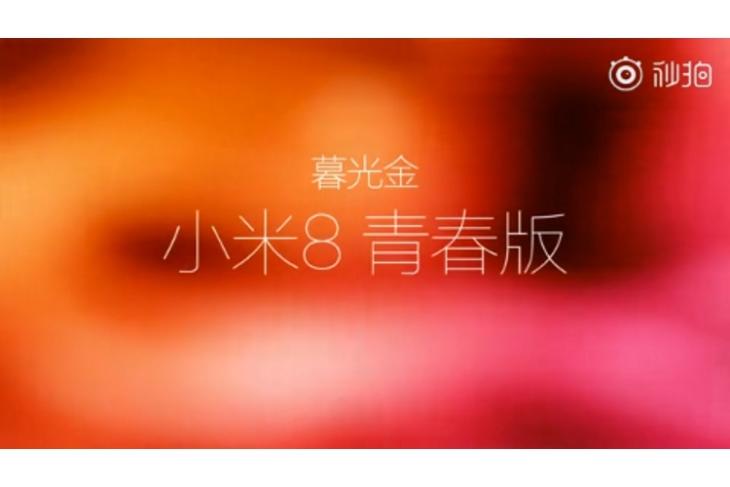 Xiaomi’s Mi 8 Series has been selling like hotcakes in China, thanks to the great power and performance that comes with the Mi 8, the Mi 8 Explorer Edition, and the Mi 8 SE. However, rumors have been rife with another device joining the Mi 8 series, namely the Mi 8 Youth Edition. And guess what? We might have a new look at it.

We’ve previously talked about Xiaomi’s poster of the Mi 8 Youth Edition, along with its back being shown in the white color on TENNA. However, Xiaomi has posted a new video teaser of the upcoming device in a gradient color of bright yellow and pink colors as seen in the image below: 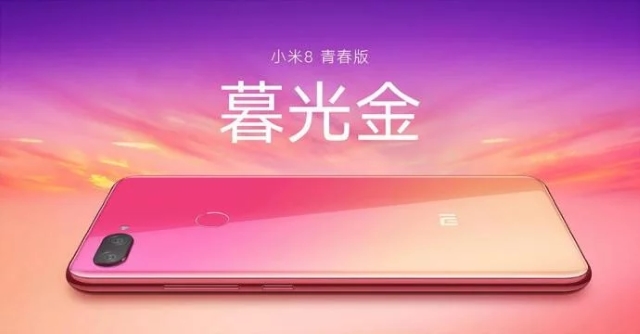 Considering that this is called the “Youth Edition”, it can be believed that Xiaomi is targeting the younger audience in the market. As you can see, the gradient color variant certainly looks appealing and is bound to attract the female audience more.

Apart from the gradient color variant, the Mi 8 Youth Edition will ship with a 6.26-inch display with a resolution of 2280×1080 pixels. It’s expected to be powered by the Qualcomm Snapdragon 710 SoC, and will come with options of 4GB, 6GB or 8GB of RAM alongside 32GB, 64GB or 128GB of storage. Cameras on the Mi 8 Youth Edition will reportedly include a massive 24MP front-facing unit and a dual-sensor rear-facing module that is said to include a 12MP+5MP setup. The device is also listed with a 3,250mAh battery and Android 8.1 Oreo.

As seen in the teaser trailer, the Mi 8 Youth Edition is expected to be unveiled on 19th September, with rumors suggesting a price tag of 1999 Yuan (Rs. 21,000).

Mi 8 vs OnePlus 6: Which Is The Best Flagship Killer?

Mi 8 Explorer Edition Might Have a Fake Sticker Under the Transparent Back: Report