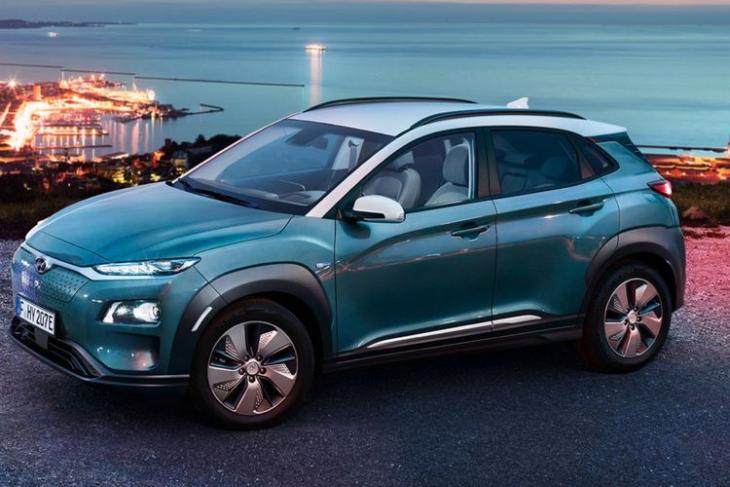 The Indian government is buying a bunch of electric vehicles from Hyundai as part of its efforts promote the growth of electric vehicles in the country. According to reports, the South Korean automotive giant has already started delivering its compact electric SUV, Kona, to the government as part of the agreement, which has rattled some sections of the polity because it left home-grown automakers, Tata Motors and Mahindra, in the lurch.

According to the Energy Efficiency Services Limited (EESL), the Hyundai Kona, which was launched in India earlier this year, was chosen over the Tata Tigor EV and Mahindra e-Verito because the it proved to be more reliable in its tests. The organization also pointed out that the two indigenous vehicles faced various issues in their earlier avatars, which also went against them when choosing the right automobile for the purpose.

The Kona comes with a 39.2 kWh battery pack that has an ARAI-certified range of 452 Km on a single charge. It offers a peak power of 134 bhp, max torque of 395 Nm and does 0-100 kmph in 9.7 seconds. According to Hyundai, it can be fully charged in 6 hours using the bundled 7kWh charger. There’s also a DC fast charger, which, the company claimed, can charge the SUV up to 80 percent in just 57 minutes.

According to Autocar India, the Hyundai Kona Electric has received over 300 bookings and 177 units have already been delivered to their rightful owners. The list of early adopters apparently include some “high-profile individuals”, although their identities were not revealed by the report. While the Kona Electric costs upwards of Rs. 25 lakhs, Hyundai is also expected to bring a smaller, more affordable e-SUV that could see more widespread adoption of electric vehicles in India.