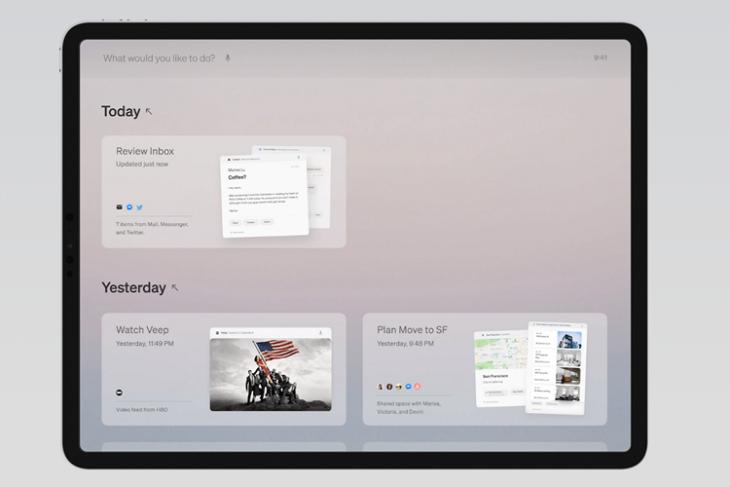 Do you feel uncomfortable or stressed out having a lot of icons and shortcuts on your desktop? You’re probably not alone. In fact, there are a lot of ASD and ADHD patients across the globe who feel overwhelmed by this conventional approach followed by operating systems to flood information you might not need at the moment. Well, Jason Jason Yuan, an ex-Apple interaction designer has designed a concept called Mercury OS that attempts to overcome these shortcomings.

“Mercury is designed, first and foremost, to be an experience inclusive of people with limited executive function and cognitive load. It re-imagines the operating system as a fluid experience driven by human intent.”, says Jason Yuan, creator of Mercury OS.

According to Jason, Mercury OS is designed to be humane, fluid, focused, and familiar. Let’s take a look at how Mercury OS aims to achieve these principles. 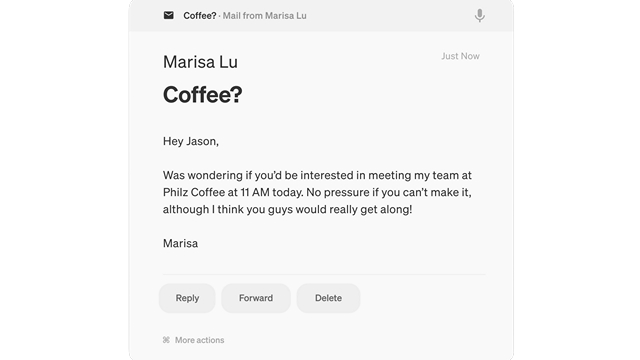 Notably, the modules can be redefined at any time from the action bar that Jason calls Locus. Locus comes with the combined benefits of a traditional command-line interface and natural language processing.

To ensure continuity, the operating system lets you create new modules by simply tapping on the ‘+’ button or by pressing the Tab key. This way, you will not lose focus on what you are currently working on.

These flows are complemented with “Spaces” created to scale through multiple modules. Spaces are accessible with a simple swipe up gesture where you gain access to something similar to the Windows 10 Timeline.

You probably are unaware of the numerous keyboard shortcuts that Windows 10 offers, especially as they’re not straightforward or difficult to remember. Here is where Jason’s operating system stands apart. You can long-press the Command/ Ctrl key to view all of the available shortcuts. You can also progressively filter and reach the shortcuts as you type.

To wrap it all up, Mercury OS offers Artificial Collaborators aimed at a future without apps. Users can define collaborators to get AI assistants of different services in one place. This would help modules gain functionalities suited for specific use-cases.

You can learn more about Mercury OS using this link right here. Jason initially published plans for how Mercury OS will look and feel like but he now plans to make Mercury OS a reality sometime in 2020. We have to wait to witness if Mercury OS takes off considering how promising and futuristic it appears. So, what is your opinion on Mercury OS? Let us know in the comments.