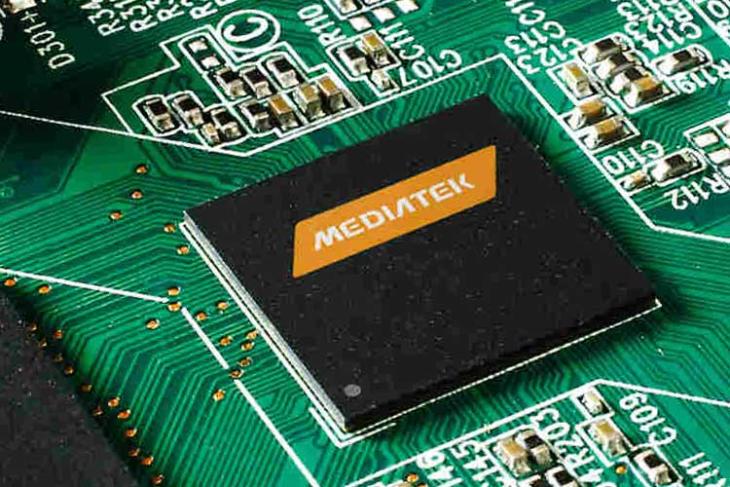 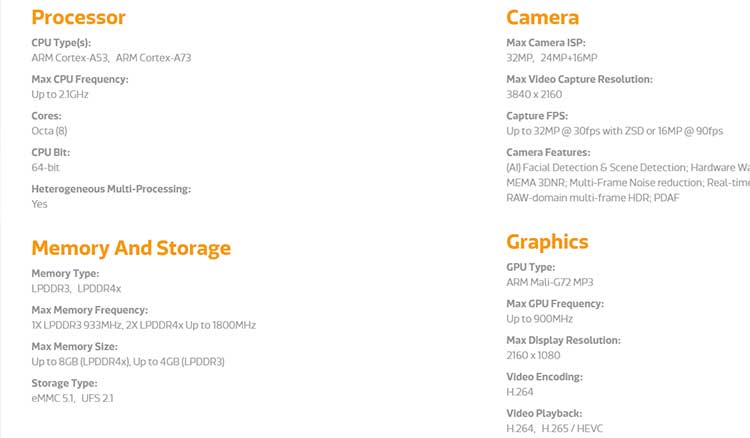 For an additional power boost, the chipset has an improved Arm Mali-G72 MP3 GPU operating at up to 900 MHz, which provides a 13 percent performance improvement compared to the Helio P60, MediaTek said.

The introduction of the Helio P70 follows the launch of the Helio P60 earlier this year, and builds on its hallmark features to power the full-featured smartphones.