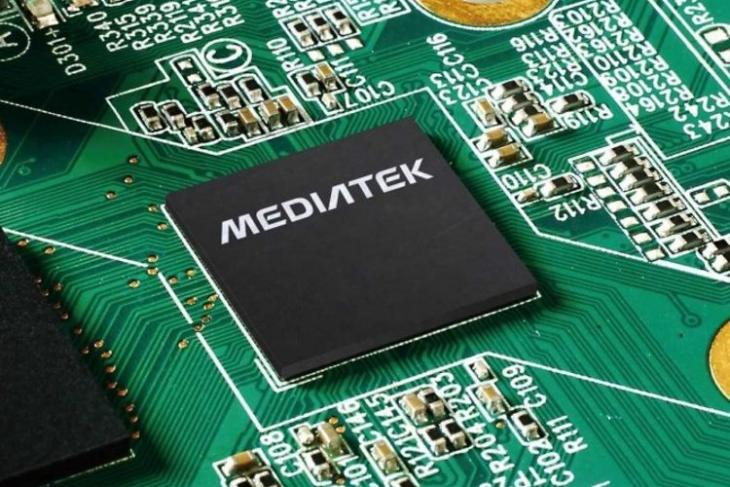 After releasing its new Helio A series of chips last month, Taiwanese semiconductor manufacturer MediaTek is reportedly working on two chipsets in its Helio P series which are expected to be announced soon. The information regarding the new chipsets comes from WinFuture.de’s Roland Quandt, who revealed the information in a recent tweet.

MediaTek’s last release in its Helio P lineup, its Helio P60 chip, has been available for some months and features four Cortex-A73 cores clocked as fast as 2GHz along with four Cortex A-53 cores clocked at 2GHz. The processor also packs in a Mal-G72 MP3 GPU clocked at 800MHz. The upcoming chips are expected to be even more powerful than their predecessor, but as of now the company has released no information regarding the same. 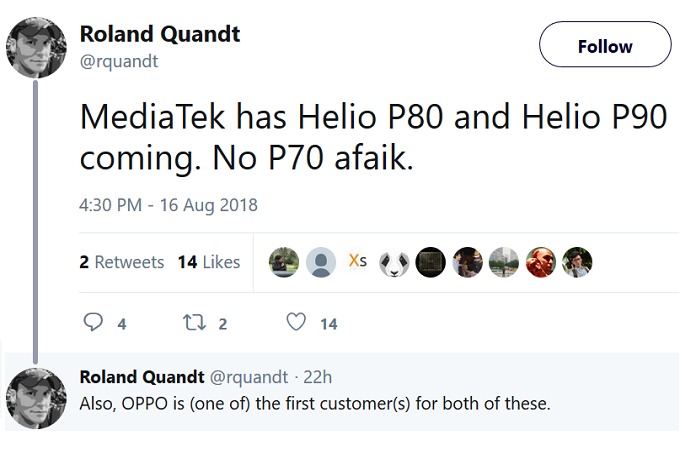 Quandt also revealed that Chinese smartphone manufacturer Oppo will be among the first companies to make use of the upcoming Helio P80 and Helio P90 chips, but once again, the companies have not released any information regarding the same. MediaTek’s Helio P series of chipsets is usually seen powering mid-range smartphones and it falls somewhere around the Snapdragon 660 in terms of performance.

As mentioned earlier, MediaTek announced a new Helio A series of processors last month, with the Helio A22 being the first chip of the lineup. The Helio A serios of processors will power budget devices and bring support for dual cameras, Bluetooth 5.0, dual VoLTE, display notch and higher RAM capacities. The Helio A22 is a quad-core chip with four Cortex-A53 cores clocked at 2.0GHz, coupled with an Imagination PowerVR GE8320 single-core GPU.