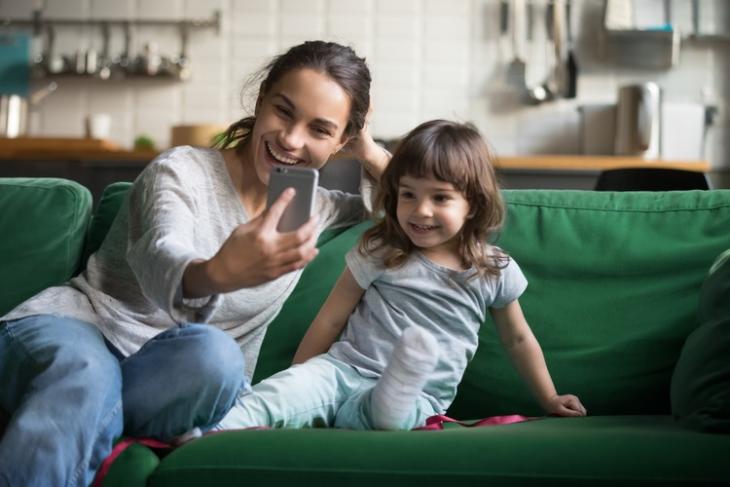 Although Indian parents are aware that images of their children posted online could end up in the wrong hands, most of them are still sharing their kids’ images online often without any consent from them, a survey by global cyber security firm McAfee revealed on Tuesday.

The survey, titled “The Age of Consent,” found 40.5 per cent of parents in India (with Mumbai being the most active) post a photo or video of their child at least once a day on their social media accounts, with 36 per cent posting a picture of their child once a week. 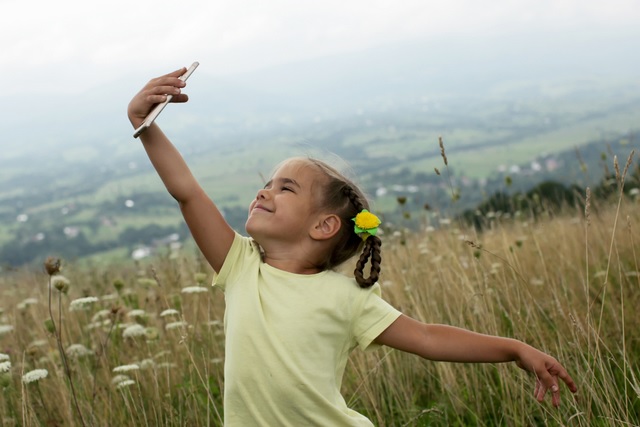 Most parents identified the following concerns associated with sharing images online including paedophilia (16.5 per cent), stalking (32 per cent), kidnapping (43 per cent) and cyberbullying (23 per cent), but many (62 per cent) don’t even consider if their child would consent to their image being posted online.

“The survey reveals parents are not giving enough consideration to what they post online and how it could harm their children. Posting kids’ information may compromise their personal information,” said Venkat Krishnapur, Vice-President of Engineering and Managing Director – McAfee. Responsibility lies with parents to understand the implications of their social media habits/actions and the repercussions the child may face, he added. 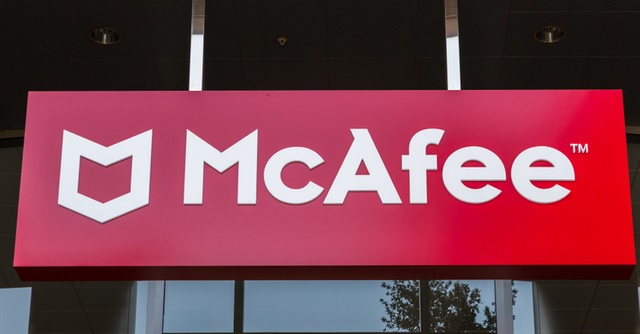 The survey found parents from Mumbai to be most active with 48 per cent posting a picture of their child on social media at least once per day in comparison to other metros like Delhi (38.5 per cent) and Bengaluru (31 per cent).

“Parents from Bengaluru (59 per cent) exercise highest caution and post pictures of their children only from private social media accounts, closely followed by Mumbai (57 per cent) and Delhi (48.5 per cent),” the findings showed. While it’s clear that parents are worried about physical risks to their children’s safety, results indicate less concern about the emotional risks.

Interestingly, it appears mothers consider the embarrassing side effect more than fathers, with 47 per cent mothers admitting that they would never post images their children would be embarrassed by, in comparison to 38 per cent of dads. To reach this conclusion, McAfee commissioned market research firm OnePoll to conduct a survey of 1,000 parents of children aged 1 month to 16 years old across Mumbai, Delhi and Bengaluru.

“Many social networks will tag a user’s location when a photo is uploaded. Parents should ensure this feature is turned off to avoid disclosing their location. This is especially important when posting photos away from home,” said McAfee. Parents should only share photos and other social media posts with their intended audience, it added.