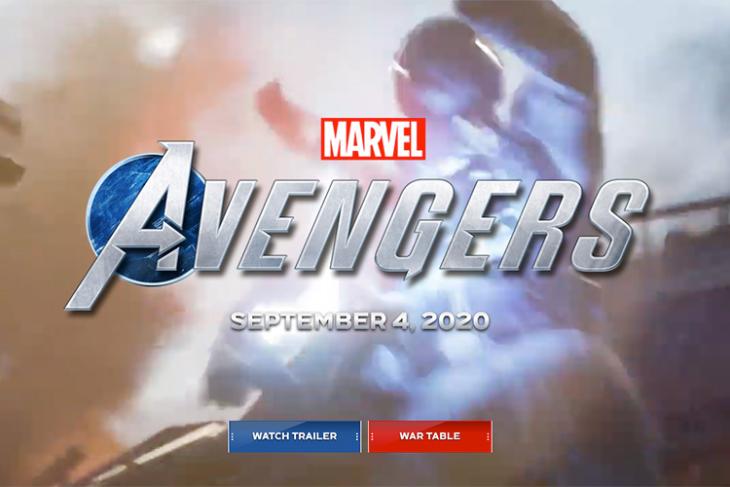 Square Enix’s upcoming Avengers game, simply called Marvel’s Avengers, is a pretty highly anticipated game. While it’s releasing on all platforms on September 4, if you’re a big fan you probably wanted early access to the game as well. Square Enix has been taking pre-orders on platforms like the Xbox One, and PS4 for a while now. And today, we know how Stadia players will get early access to the game as well.

The developers have announced that Marvel’s Avengers will be available on early access via Stadia from September 1. Stadia players can simply get the game on that day and start playing in early access on their compatible devices. However, early access is available only on the Digital Deluxe edition of the game. So, you’ll have to spend more than just the price of the standard edition to get early access to the game. However, this edition also comes with some added perks including the ‘Obsidian’ outfit pack, and Marvel legacy outfits.

Moreover, players on Stadia have the advantage that they won’t need to download any patches. That includes the 18GB Day One Patch that other platforms will need. If you’re a Stadia player, you can simply start playing the game because the updates are handled by Google’s servers.

So are you planning on getting the Marvel’s Avengers game? If so, what platform are you playing on? Let us know in the comments.

Marvel’s Avengers Game is Delayed Until September, Here’s Why