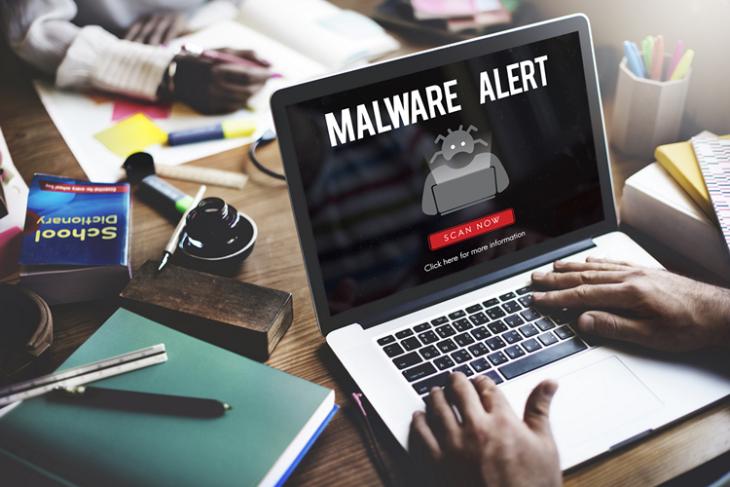 Malwarebytes recently released its 2020 State of Malware Report and it states that the number of threats on Mac endpoints surpassed Windows for the first time ever this past year.

The top Mac threats include adware and potentially unwanted programs (PUPs). In case you are wondering, PUP largely refers to software that shows irrelevant ads, popups, and toolbars. Cleaning apps that promise to make your PC faster but end up consuming resources, which in turn impacts the overall performance are also considered to be PUPs.

“Macs differ drastically from Windows in terms of the types of threats seen. Where we found several different categories and families in our top detections of Windows threats that classify as traditional malware, especially those aimed at businesses, most Mac threats, and certainly the most prevalent ones of 2019, are families of adware and potentially unwanted programs (PUPs),” states the report.

NewTab Adware and PUP PCVARK top the list for Mac. The NewTab adware redirects search queries performed in the browser so that the malicious actors would earn affiliate revenue. It exists in the form of apps and Safari extensions. Take a look at the list of top detections on Mac below:

Judging by the harm caused by the nature of these threat detections, it appears like Windows still remains to be the most vulnerable, despite the increased number of threats on Mac. What are your thoughts on this? Let us know in the comments.

Forgot Screen Time Passcode? Here’s How to Recover it on iPhone and Mac

How to Enable Mail Privacy Protection on macOS Monterey