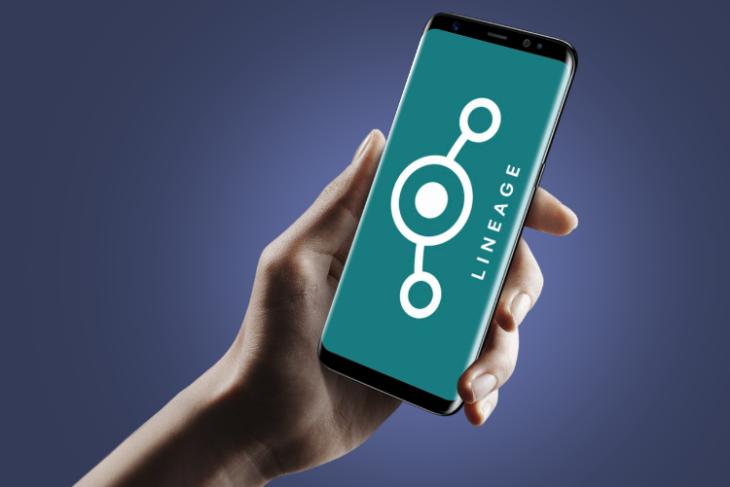 The fans of LineageOS finally get a taste of the latest version of Android with the release of the version 15.1 which is updated to Android 8.1 Oreo.

LineageOS which was born from the ashes of CyanogenMod about two years ago has quickly risen in popularity in the AOSP ROM community. Yesterday, the official website of LineageOS told users that the aftermarket solution has been finally been updated to Android 8.1 and gave the details about the new features that are coming to the ROM. 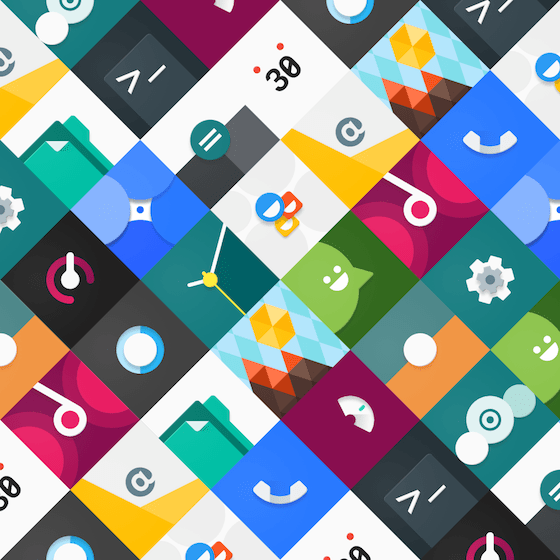 On top of bringing all the usual features which we associate with LineageOS, the 15.1 version brings some new features of its own, some of which are mentioned below:

The first major change coming with 15.1 is the inclusion of Styles which allows users to choose a theme for majority of the UI. Apart from choosing between a light and dark theme, users can also choose the accent color which will be reflected throughout the interface and the stock apps. Styles include features like LiveDisplay and Automagic, which help in automatically switching between light and dark mode depending on the time of day or the wallpaper, respectively.

LineageOS 15.1 also comes with a newly redesigned launcher which does away with redundant features and introduces new ones like icon pack support, adaptive icons for stock apps, and icon shape customizations.

Currently, LineageOS 15.1 only supports a handful of devices however the post promises to extend support for more devices in future. The devices which are currently supported are:

For installation guides and other resources, you can visit the official website of LineageOS where you can find all the details. For people who are running Nightlies, they will start coming out today. However, do keep in mind that the Nightly builds do not support OTA updates, hence you will have to manually flash it instead.

15 Best Custom ROMs for Android You Can Install

10 of the Best Custom ROMs for Android Devices