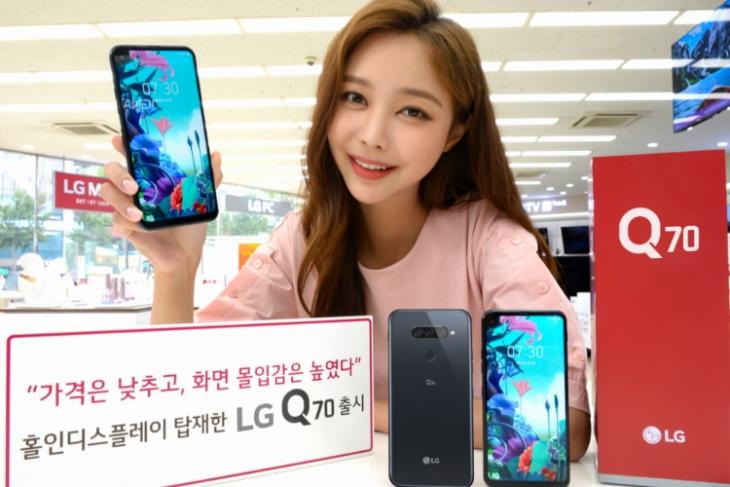 Just days ahead of IFA 2019, LG has unveiled a new smartphone in its portfolio. The LG Q70 is the latest addition to the company’s mid-range lineup and is a successor to their waterdrop notch-laden LG Q60 which was unveiled at MWC earlier this year. LG Q70 has launched as the first punch-hole display, Snapdragon 675-powered phone in their lineup.

The LG Q70 comes only in a single 4GB+64GB configuration, which has been priced at 5,48,900 won. It roughly translates to Rs 32,500 or $450. It will be available in Mirror Black color variant in South Korea, starting from September 6.

There is currently no information of an India launch just yet, but LG will need to get its pricing right to even step foot into the market with this smartphone.

LG Q70 boasts a peculiar LG design language, something we have seen being used since the launch of the flagship LG G6. The highlight here is that it’s the first LG smartphone with a punch-hole display.

LG Q70 features a 6.4-inch Full-HD+ display, with an 18.5:9 aspect ratio and 1080×2310 pixels resolution. The punch-hole in the top left corner houses a 16MP selfie sensor and it currently is difficult to ascertain whether it’s smaller than punch-holes in Galaxy S10 and Honor View 20. 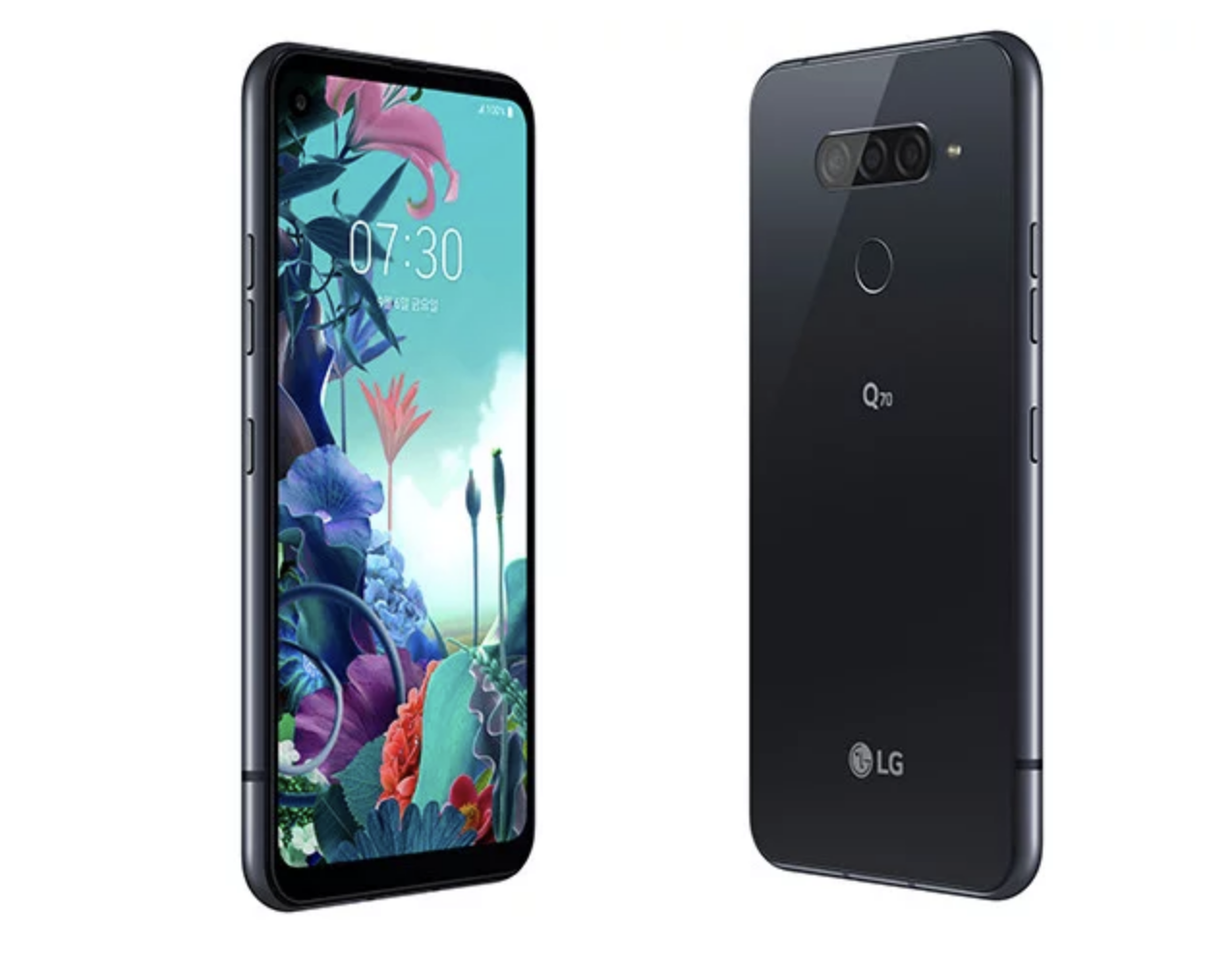 This smartphone is powered by the Snapdragon 675 chipset, which we have already seen on the Redmi Note 7 Pro from earlier this year. It’s coupled with 4GB of RAM and 64GB of storage, with support for microSD card that allows expansion up to 2TB. It runs Android 9 Pie out-of-the-box.

In the camera front, LG Q70 touts a triple camera module sitting horizontally right at the center. It includes a 32MP(f/1.8) primary sensor, paired with a 13MP ultra-wide lens with 120-degree FOV, and a 5MP depth sensor.

It includes a dedicated Google Assistant button and a huge 4,000mAh battery pack that can be charged via the USB Type-C port. There’s no details for fast-charging support on this device. What are your opinions on the LG Q70? Let us know in the comments below.