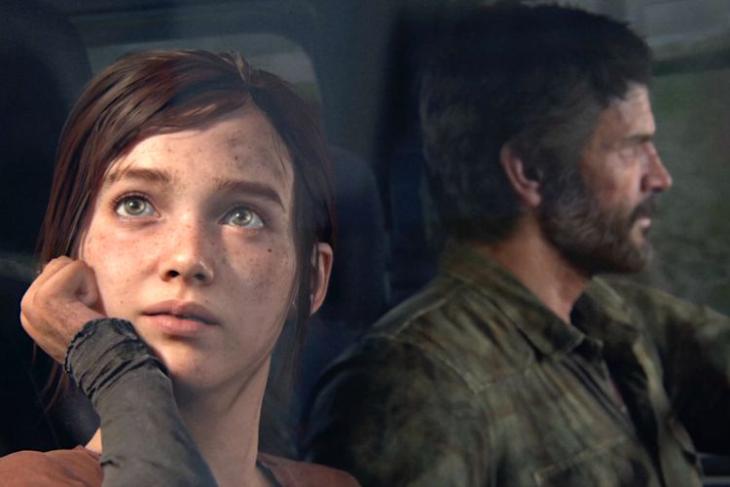 It’s time to reload your guns, dim the lights, and get ready for a zombie fight. One of the most celebrated zombie survival horror games of all time is finally getting a remake, and this time, it’s for two of the most powerful gaming platforms. Yeah, the Last of Us Remake is releasing on PS5 and PC later this year, and here’s everything we know!

The Last of Us Remake is Launching in September

The remake of Naughty Dog’s one of the most celebrated games, The Last of Us is coming to PS5 on 2nd September 2022. Its PC version is in development for a later release. There is no official release date or even release year announcement for the PC version right now. But interestingly, the remake is titled as “The Last of Us Part 1“. So, the idea of a remake or at least a PC version of the second part isn’t out of the window.

As per the developers, the remake features the same story with improved character models, better visuals, and an overall enhanced gameplay experience. Even when compared with the 2014 remastered version of the game, the upgrades in the upcoming The Last of Us Part 1 are massive.

The remake will cost $69.99 for PS5 and will also include the game’s prequel DLC titled The Last of Us: Left Behind. You can expect the pre-orders to open on PlayStation Direct soon.

Earlier this month, Marvel’s Spider-man’s Remastered Edition was also announced for PC. And since the Last of Us is also following the same steps, it won’t be late before other PS exclusive games reach PC players too. Keeping that in mind, which other exclusive games do you want to get on PC? I am hoping for The Ghost of Tsushima. Share your choice in the comments!

Here’s a First Look at Call of Duty MW2 Gameplay