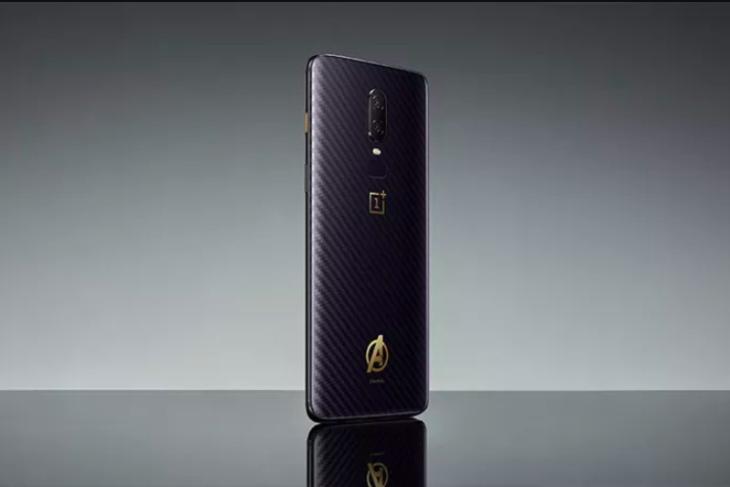 After being unveiled in India and China last month, the OnePlus 6 X Marvel Avengers Limited Edition smartphone first went on sale in the country last week via Amazon India and the company’s online webstore. 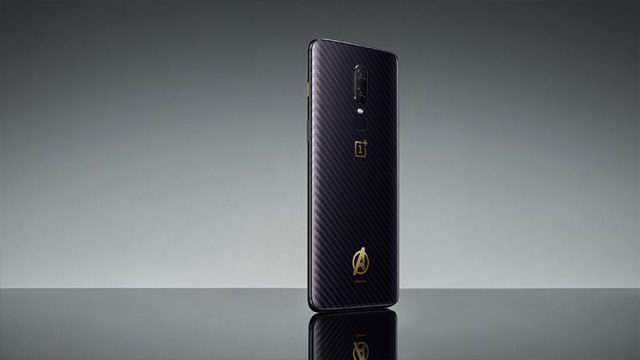 The company claims that all the units on offer sold out within 30 seconds, although, there was never an official announcement about exactly how many units were available for purchase in the first place. Now, the final few units of the device are all set to go on sale at Noon today on Amazon India and oneplus.in.

OnePlus also says that the Silk White Limited Edition model of the OnePlus 6 is now available for purchase on Amazon.in and oneplus.in. The device will also be available across all designated offline stores, including the Bangalore experience store, authorized retail shops and Croma outlets from June 5.

As of now, the Silk White model comes in only one configuration – 8GB RAM + 128GB storage – and is priced at exactly the same level as the Mirror Black and Matte Black versions with the same config: Rs. 39,999. Apart from the different RAM and storage options, both the limited edition models are otherwise identical to the standard versions both in terms of hardware and software. 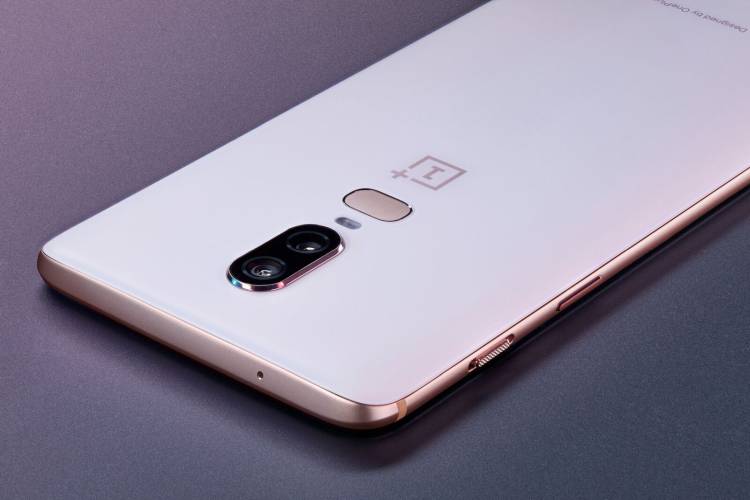 OnePlus 6 x Marvel Avengers Edition, meanwhile, is only being offered with 8GB of RAM and 256GB of internal storage, and is priced at Rs. 44,999. It features a custom 3D carbon fiber textured back underneath the glass finish. The handset also has a golden Avengers logo at the back to set it aside from the regular model.