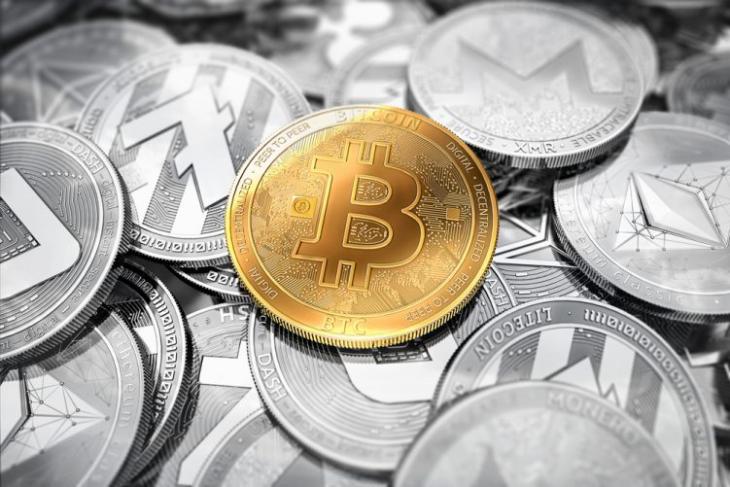 Earlier this month reports out of Seoul suggested that South Korea was planning to ban cryptocurrency trading in the country. The country’s Justice minister Park Sang-ki was also quoted saying, “There are great concerns regarding virtual currencies and justice ministry is basically preparing a bill to ban cryptocurrency trading through exchanges.”

The announcement sparked a massive cryptocurrency selloff, which resulted in Bitcoin’s value dropping by over 10 percent on Luxembourg-based cryptocurrency exchange Bitstamp.