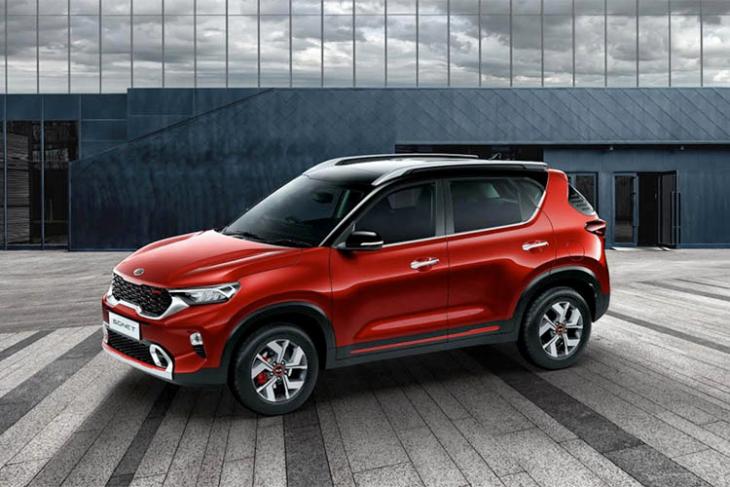 One of the world’s largest automakers, Kia Motors has today unveiled its latest compact smart SUV in India. Named ‘Sonet’, the new car from Kia is made in India. It’s a connected car, and as such has a bunch of interesting features that make it stand apart from the usual crowd of vehicles out there.

Powering all of those smart features is the Kia UVO Connect Suite of technologies. This offers car owners 57 features including things like navigation, convenience, remote control, safety, security, and car management.

What’s more, there’s a voice assistant in the car. This can be activated with the hotword ‘Hello, Kia’. The AI assistant built into the car offers voice activated access to features such as phone calls, weather information, and more. You can even use it to control media playback, or navigation in the car, or adjust the climate control of the Sonet. Plus, specifically for India, the assistant can surface cricket scores as well. That means you no longer have to worry about missing out on a match just because you’re driving, or stuck in traffic.

Apart from that, the Sonet comes with a remote controlled start/stop feature. This was previously only available on certain automatic vehicles, but is now available for cars with manual and intelligent manual transmissions as well.

The tech features don’t end here, though. Kia also has a smart watch app that works on Wear OS, watchOS, and Tizen smartwatches. So you can even interact with your vehicle via your smartwatch. You can also control the smart air purifier and the infotainment systems with the UVO Lite feature.

Let’s also talk about things that aren’t exactly tech, but are still important to a car. The Sonet is a fuel powered car with a variety of powertrain options available. The company offers two petrol variants: a 1.2L engine, and a powerful 1.0 T-GDi. For diesel lovers, there’s a 1.5L CRDi engine on offer as well.

That intelligent manual transmission is interesting. If you’re one of the people who love having the control over shifting gears in your car, but also hate having to clutch-brake your way through traffic, this is the best of both worlds. Cars with iMT have no clutch pedal, but you still get a gear lever. The car automatically disengages the clutch when you start to shift gears and automatically re-engages it once the gear shift is complete. This means no accidental clutch-lifts, or over-revving of the engine either. It sounds pretty sweet.

Equally important, the looks of the car. The Kia Sonet looks really cool. It gives sort of Creta and Brezza vibes from the outside, but is unique enough that it doesn’t feel like a rip-off.

Kia hasn’t announced the price of the Sonet yet, but it’s expected to be in the Rs. 7 lakh to Rs. 12 lakh range. We will update you when we learn more about it.