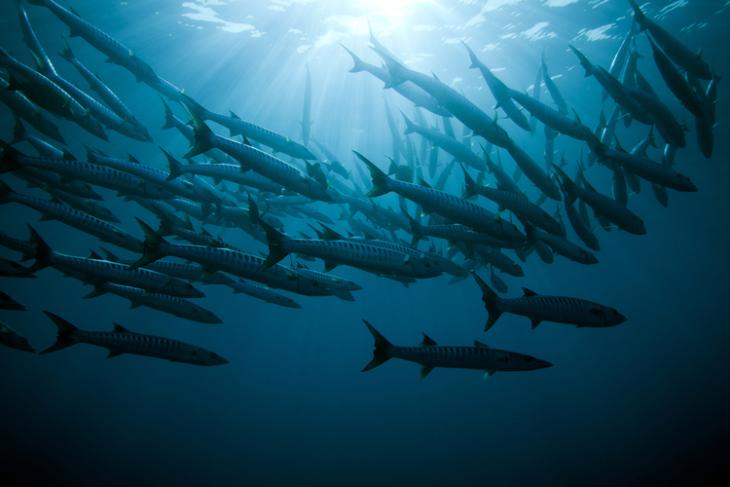 With the aim of protecting the Indian Ocean, the governments of Seychelles and Maldives announced a major joint research project recently. The research project titled “First Descent: Midnight Zone” will go on for 35 days, gathering critical information to conserve and prioritise management and designation of the Marine Protected Areas.

The Research Project will be exploring the seamounts in the “Midnight Zone”. Now, the “Midnight Zone” or the “Bathyal Zone” refers to ocean areas that are 1000-4000m deep. These areas are homes to some of the unique species of sea organisms.

As of now, only 2% of the ocean is protected. Scientists involved in this research project plans to extend that protection to 30% of the ocean.

“A healthy planet needs a healthy ocean. The time to act is now. Seychelles is committed to ocean conservation and by the end of March, we will have 30% of our waters established as protected areas.”, said the President of Seychelles, Danny Faure.

Dr Lucy Woodall, the Principal Scientist of Nekton said, “Seamounts have high levels of biological diversity and biomass with a complex mosaic of habitats. They provide stepping stones between coastal areas that can act as nurseries for juvenile fish and are highly productive fishing grounds”.

Now, to carry out the mission, the scientists and researchers will be using numerous research tools and the world’s most high-tech submergible. The tools will include mapping, sampling and sensing technology along with landers. For exploring these deep parts of the ocean, the team will be using a submarine called “Limiting Factor”. It is built by Triton Submarines and is the only manned vessel that can go to the deepest parts of any ocean.

The project will use the “DSSV Pressure Drop” as the Mothership and it just completed trials in the Mediterranean before setting sail for Seychelles. The exploration will be starting in Seychelles on the 16th of March, 2020.